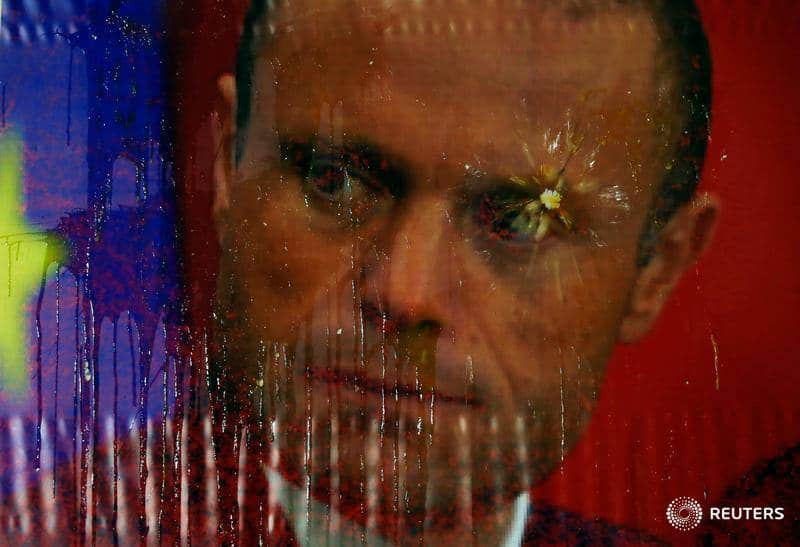 Why do Joseph Muscat and his henchmen hate Repubblika so much? Why are they making Robert Aquilina one of a short-list of national hate figures, public enemies of Labour’s cause for a perpetual monopoly on power?

Because Robert Aquilina is a leading figure in the effort of the few people of conscience left in the country to insist justice is served even on people with extraordinary political power, like Joseph Muscat. As then Chief Justice Silvio Camilleri pointed out in October 2017, no matter what magistrates and judges might think about someone’s guilt or innocence they cannot act on their own initiative. Since the police brought no charges against anyone connected with the VGH imbroglio, Repubblika took the initiative and brought the evidence published by journalists and in the public domain to the formal attention of magistrates. From there magistrates started doing their job.

It is clear that Joseph Muscat is frantic for people, his people, not to think at any point that there are objective reasons that justify an investigation into his conduct. This is why he is using his henchmen – Glenn Bedingfield and Robert Abela among others – to give the impression he is the victim of persecution led by, among very few others, Robert Aquilina.

Glenn Bedingfield ends his speech projecting on the short list of enemies he has spoken about as tentacles in an octopus of the establishment that works to push out Labour and retain their power. He says Labour is the underdog. This is weird for a party that is sure like no other party in Maltese electoral history since Labour in 1947 of winning an unassailable majority in an upcoming election.

But even so, take a look at the enemies he names and wonder what he means by establishment. None of them have executive powers, none of them have access to financial resources, none of them wield popular support, employ people of any number, command any influence, have any access to broadcasting media, have any power to speak of, or are even perceived to enjoy any particular influence on the course of events.

The inquiring magistrate’s power goes as far as concluding her report and recommending the prosecution of suspects. The conviction of those suspects will require the agreement and action of the attorney general, the work of prosecutors, and the decision of other members of the judiciary. She’s hardly wielding the executioner’s scythe.

The Ombudsman? The Commissioner for Standards? Need we point out that both were nominated to their posts by Labour governments and that whatever power they may have, their decisions are systemically ignored, undermined or overruled by the government while they’re effectively powerless to do anything about it. And that their terms of office have a closing date unlike the apparently interminable future ahead of the perpetuity of Labour’s power.

Surely Glenn Bedingfield doesn’t consider Robert Aquilina, me, or Repubblika as established at anything. What we do, we do in our own time, still having to earn a living for our families. None of us are like Glenn Bedingfield drawing multiple salaries from government, Parliament and other institutions. None of us command the support of angry constituents like he does. None of us are established at anything but our willingness to insist that whoever’s done wrong, whoever they may be, whatever power they might claim to wield, must face the same consequences that any other otherwise powerless person can reasonably expect to face.

Glenn Bedingfield said he expected to be criticised. That’s because he knew what he was saying and he knew it to be wrong. The wilful use of Parliamentary privilege to undermine democracies is just how democracies die.