Abela doesn’t want you to know, but here are some things he got right 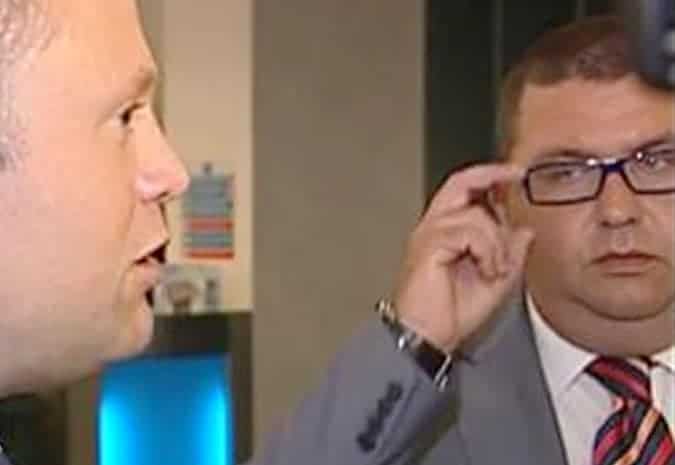 Robert Abela fired two government ministers and moved another one to a dead end. All three were subjected to heavy scrutiny by the press, the opposition, civil society, and particularly by “expired” MPs that “the people don’t want” like Karol Aquilina and Jason Azzopardi among others.

Ian Borg, still too politically powerful to be thrown out empty handed, was dragged away from the Roads Department, and given the foreign office. There have been whispers for years about ways contractors found to keep Ian Borg keeping them busy. Presumably there’ll be far less opportunities to line one’s pocket in the foreign ministry though history warns us to be careful.

John Dalli had found ways. Ian Borg will be reading some history today and it won’t be to understand the complexity of the war in the former Soviet Union.

Carmelo Abela and Edward Zammit Lewis have been left out in the cold. Robert Abela must have got tired of defending them. Carmelo Abela’s pretend forgetfulness when he was caught lying about being interviewed by the police over the violent armed robbery at the bank he worked in, in 2010 should have resulted in his immediate resignation. It didn’t. Now, he’s fired.

Michael Farrugia and Glen Bedingfield are two other Joseph Muscat henchmen who have been left out in the cold. Owen Bonnici remains in cabinet, but he’s even less gainfully employed than he was in the previous government given a non-ministry with the prime minister’s sister-in-law hired to control him ostensibly as his parliamentary secretary.

Alex Muscat, Keith Schembri’s former deputy, and promoter in chief of Malta’s passport scheme, has also been left out. Quite shocking that. Especially on the same day that Alfred Sant was wheeled out to “suggest” the government stops selling passports. Robert Abela may have just pronounced the doom of that scheme.

Also out notorious Muscatians Deo Debattista and Chris Agius. It must be cold to be Joseph Muscat today.

There can be no doubt Robert Abela is making sure his predecessor understands he has defeated him in the internal Labour Party struggle for power.

That doesn’t mean that the new government is free of some frankly horrific prospects. But Robert Abela hopes this could prove to be a fresh start. If only “expired” politicians were prevented from making it to Parliament, journalists were intimidated into their corner, and civil society were wiped out, the page could be allowed to stay fresh because there wouldn’t be anyone to expose their wrongdoing.

Or so he hopes.