THE SUNDAY TIMES: There will be much to do 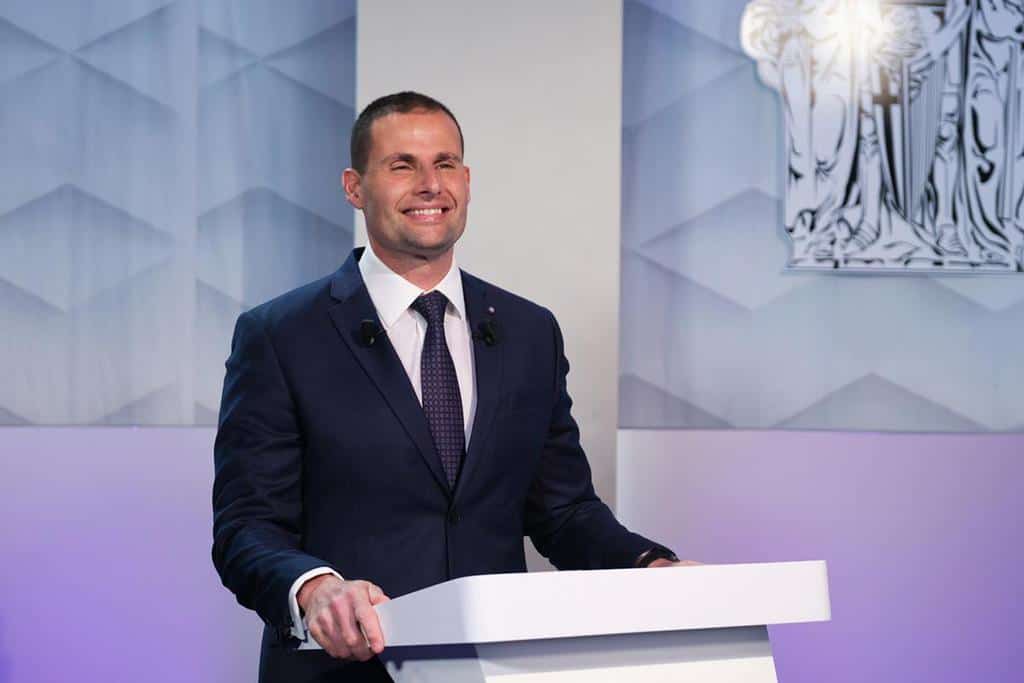 “While the PL finds ways of surviving its coming internal turmoil, understandably confident given that they survived the crises of end-2019 and emerged stronger from an ordeal, which should have rightly devastated their political chances, and while the PN’s church walls rattle and threaten to undermine the fresh mortar of internal unity flirting with some version of the nuclear summer of 2017, the fundamental crises within Malta’s democracy remain unaddressed.

“Twelve years after a national debate and a reform was promised, our constitution remains stuck in the genteel ways of colonial Kingsway. Our institutions, our police, our prosecution service, our magistrature remain unequipped, under-resourced, captured in whole or in part by the mafia that gripped Malta when Muscat was still in fashion.”