Since when does Adrian Delia have a current account at BNF? 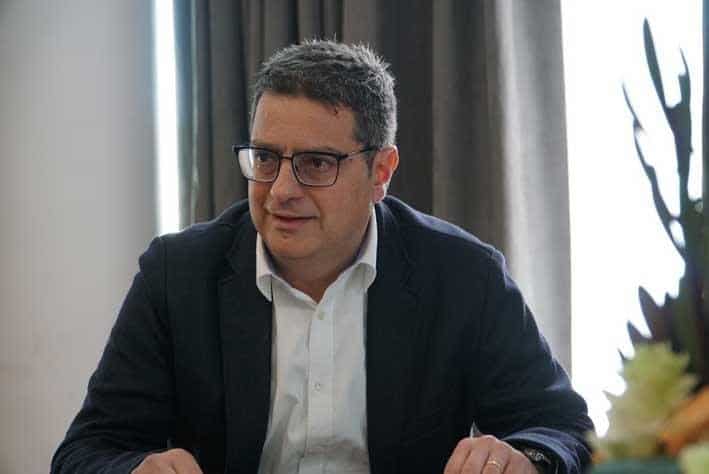 Adrian Delia published what he said were “receipts” of a transfer he appears to have intended to make on 17 July from a BNF current account to an account in his name at HSBC.

He says that proved he settled when he realised HSBC was calling up on him to catch up with his late mortgage payments. Though he wins no prizes for falling behind on his mortgage payments and incurring a penalty interest rate of 1% over the rate set for the mortgage, he does not in any way prove the payment actually went through.

What he published was not a screenshot of a receipt at all.

The bank gave a deadline of 20 July for settlement for the missed payments. On the 25th, yesterday, his wife said in a judicial protest that up to the day before, the 24th, the money had not yet been deposited against their loan account. Adrian Delia presented no evidence whatsoever that she was mistaken in any way.

Until he does, and since it’s so easy for him to do so, one can only surmise she was not mistaken.

For reporting what she said the Nationalist Party in an official late-night statement said I was a coward and that I attacked him personally. He also said I lied, repeatedly. I’m already in court with the PN because in August last year they call me a liar. They have been dragging their feet with making their own case all this time and I’m not sure it’s worth the effort of opening another one.

Still, I was awake at 1:30 am this morning fully expecting Adrian Delia to open the court in the middle of the night to file a libel suit, or five. He’s done that before after one of his unhinged biċċa blogger speeches that have gone down in legend. His victim at the time was Daphne Caruana Galizia.

Here’s a question, Adrian Delia. The so-called “receipts” that are no receipt at all, appear to show you have a current account at BNF Bank. But that account did not feature in your last published declaration of assets. Care to tell us when this was set up?

Trolls are saying these are personal matters. If you’re reading this and you’re a private person you’re in no danger of having your bank accounts discussed on a blog, not on this one anyway. In your case, they’re personal matters.

But a politician in dire financial straits is fertile ground for corruption. A politician for whom money pops up and lets him settle payments he was behind on. That’s a red flag right there.