Do please read Times of Malta’s leader today following up an a Labour Party campaign billboard that featured me who am a candidate, an official, a campaigner, or a propagandist for none of the political parties contesting the coming general election. 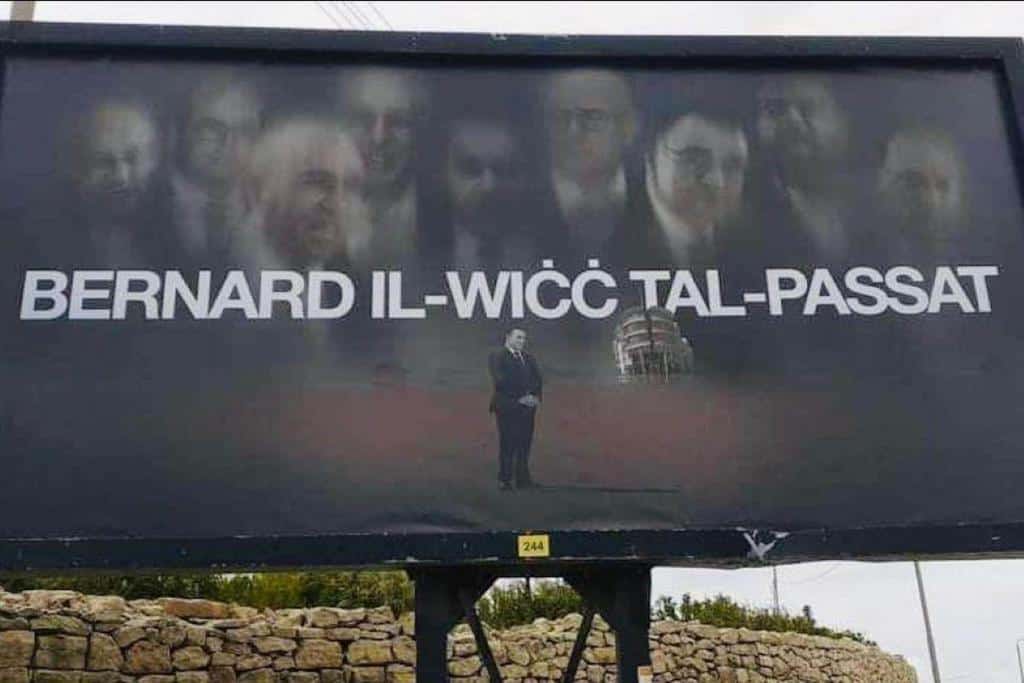 The editorial says: “PEN Malta said it all when, reacting to the decision to feature Delia on the electoral billboard, commented that Abela’s condemnation of attacks on the media sound hollow when his party continues perpetuating such hostility. At least, Abela told reporters last Saturday that the offending billboard has since been replaced. But somehow, we suspect it won’t be the last incident involving journalists.”

Read the leader in full here.

Previous:Treating
Next:12 women, more or less