The journalist who did not die 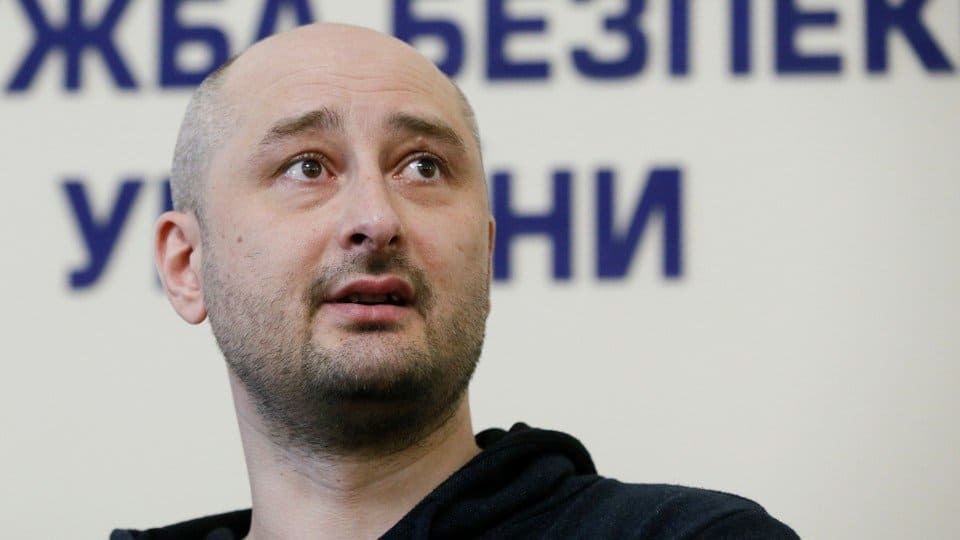 The story of the journalist who staged his own assassination in cooperation with the security authorities of Ukraine in order to prevent a real assassination from taking place leaves many mixed feelings.

It proved a good opportunity for journalist-bashing as readers wrote in accusing journalists of being either gullible for having reported the killing of a journalist that did not occur or worse, part of the lying conspiracy.

The accusation ‘fake news’ was thrown about.

Indeed the episode fit the dictionary definition of ‘fake news’ in that it reported a fact that did not occur. But it differed from the ‘fake news’ we know of with fiction planted on social media in order to influence the gullible and the uncritical.

In this case the fact that the rest of the world was misguided was collateral damage of the real intent: ‘fake news’ were used as a weapon in the hands of law enforcement in order to capture assassins hired by a hostile enemy to assassinate a journalist.

The Ukrainian authorities claim it worked.

The journalist Arkady Babchenko did not merely survive a ‘fake’ assassination. He also survived a very real one. A contract had been taken on his life and his death, real and irrevocable, was imminent.

But I don’t blame anyone for leaving this story with a bad taste in their mouth. It is ethically complicated to use a lie in order to reach other ends, though I’ve never been in the shoes of having to make that choice in order to survive.

Still I think those shoes are nothing compared with the shoes Arkady Babchenko had to wear when he had to face his wife after faking his own death without warning her. Now that is a situation I would have thought is worse than death.

Previous:Twitchcraft: Under the carpet. And over it.
Next:Strict due diligence