17 months later: Chris Cardona could not bring himself to swear he did no shagging and lying 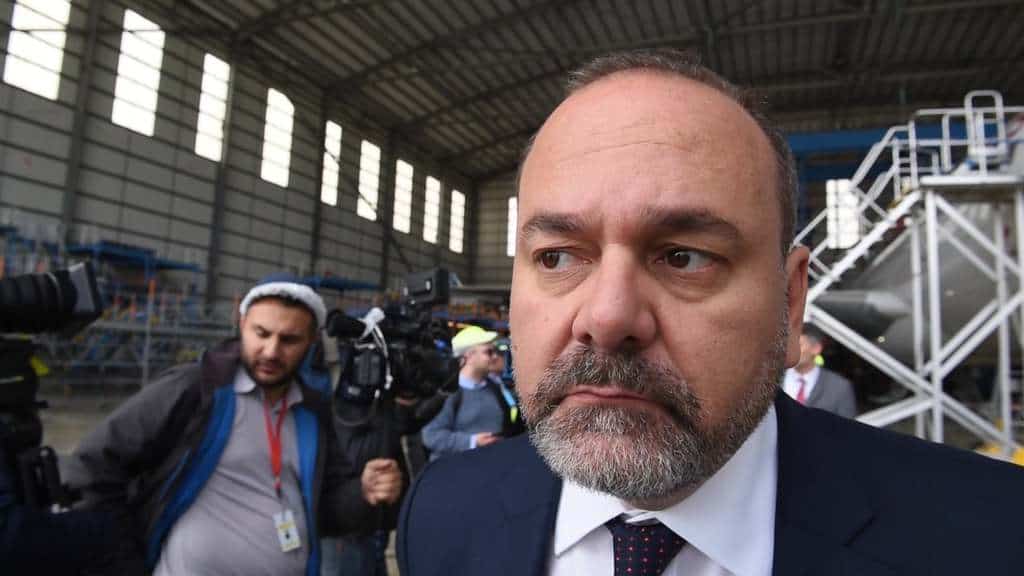 When Chris Cardona filed for libel against Daphne Caruana Galizia when she reported he was having three-way sex with his secretary and a prostitute he hired in a brothel, he planned to testify that at the time he was supposed to have been in flagrante delicto, he was elsewhere, such as alone in his hotel room paid for by the tax-payers so he can sleep comfortably ahead of his duties on our behalf in Germany.

That was his plan.

Then Daphne Caruana Galizia asked for the records of the whereabouts of his cell phone perhaps captured by the mobile phone towers in the area to be preserved so that his claim or hers could be verified.

He tried to argue in the strongest terms possible why this evidence should not be preserved. But it was, handed over in a sealed envelope to the Magistrate where it remains.

Since then Chris Cardona never showed up in court to argue why he has been libelled.

The basic opening of any form of civil law suit is logically the person opening the court case saying why they did so. In the case of libel proceedings, saying why they feel libelled.

A full 17 months since the adventure in a white dressing gown Chris Cardona has not stepped into a court of law and said what was said about him was not true.

He could have withdrawn the libel suit at any time but he didn’t because he was afraid he’d appear like he was admitting what happened.

Instead he got his lawyer to harass Daphne Caruana Galizia’s husband and sons to the point, so he thought, that they would beg for forgiveness and for the suit to be withdrawn.

Paul Lia today said he wanted Matthew, Andrew and Paul Caruana Galizia to testify in the case of the plaintiff. What were they supposed to testify that they were in bed with him that night their mother said he was shagging some lady of the night with an unfamiliar accent?

The lawyer for the Caruana Galizias pointed out to the court that Chris Cardona repeatedly insulted the court by not bothering to argue the case he filed. The court agreed and threw the law suit out and charged the costs to Chris Cardona.

Now some people will express regret they will not get to see what the tower location data will say. Firstly, don’t give up just yet. The other jock in the three-way still has a lawsuit against Daphne Caruana Galizia’s heirs and he has been a good boy and attended the sittings. There’s also the suit Chris Cardona filed against Net’s Mario Frendo who flew to the brothel and paid to rent a white gown which he must have hoped was not used by Chris Cardona before him.

But that’s a side-show.

Let’s stick to what happened here.

Chris Cardona visiting prostitutes is a matter of public interest and behaviour unbecoming of a government minister on official duty abroad not least because it embarrasses his hosts. Not to mention how it embarrasses the rest of us.

Chris Cardona denying he has visited prostitutes if and when he has is a lie.

Chris Cardona filing a libel suit intending to confirm that lie under oath is the beginning of perjury: a criminal offence that disqualifies him from his profession.

Chris Cardona demanding garnishee orders to seek to crush the journalist that reported on his shenanigans is flagrant abuse of freedom of expression, given that he’s a member of the government and therefore in duty bound to protect that freedom, not seek to suppress it.

This is the stuff your government ministers are made of.

Previous:RETRACTION: Corruption in the arts
Next:Brothelgate: More from court this morning