RETRACTION: Corruption in the arts

The below story covered In-Nazzjon’s report of May 31st, 2018. My attention has been drawn to the fact that In-Nazzjon has since retracted the story accepting that its content was materially untrue. It has apologised to Mario Philip Azzopardi. This note is not being added on anyone’s request. However, I feel it is right that I inform my readers of the retraction. 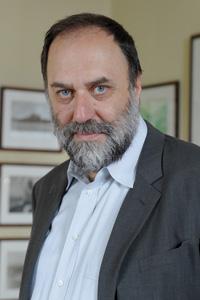 In-Nazzjon’s Joe Mikallef today reports Mario Philip Azzopardi who calls critics of the government “sorry bitches” and then apologises for it, has awarded himself a €300,000 contract to produce his own film.

Mario Philip Azzopardi is Artistic Director of the Valletta 2018 jamboree and, the report goes on, he has selected a play he has the rights for to be produced into a film funded from public funds the V18 organisation administers.

That production is now being made into a film funded by V18. 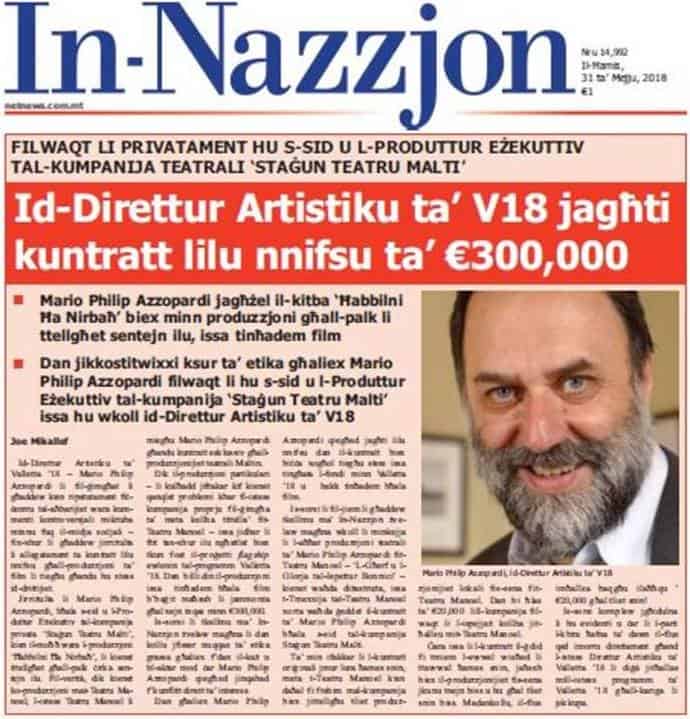 Previous:Ali Sadr set up company to build social housing
Next:17 months later: Chris Cardona could not bring himself to swear he did no shagging and lying