The story of billionnaire Christopher Chandler and the news from the UK Parliament yesterday that Chandler was allegedly connected to Russian espionage might seem like a cold war spy story the Maltese can watch from their safe neutral distance. But it is not.

So rephrase that headline in your head now. A Maltese citizen that banks at Pilatus Bank has been outed by a British Parliamentarian for having been flagged by French security services as an alleged Russian spy even as he infiltrated the British administration to promote hard Brexit.

Malta’s citizenship sale scheme has a client base largely dominated by Russian plutocrats in close proximity to the Putin regime. Though others benefit from the scheme, Russian interests are clearly paramount in its design and its upkeep.

Christopher Chandler is a New Zealand born billionaire but sought to acquire Maltese citizenship and did so. You’d have to ask yourself why. The World’s Passport Index for 2015 ranks Malta’s passport joint-8th most powerful with Australia and Czechia with 157 points. New Zealand’s passport ranks 9th with a 156. He was not making major leaps with his million euro acquisition.

He says he only used Pilatus Bank to pay for his passport, though that is an odd explanation as there are far more straightforward options to transfer payments to Malta’s government.

It is also contradicted by sources from within Pilatus Bank that inform this website that Christopher Chandler actually deposited 5 million dollars to open his account there.

Christopher Chandler was introduced to Pilatus Bank by none other than Brian Tonna of Nexia BT who sat with Chandler and Pilatus Bank’s CEO Hamidreza Ghanbari.

No due diligence was conducted by the bank before opening Christopher Chandler’s account there.

Due diligence would have found that Christopher Chandler made his fortune in Russia in the 1990s.

The revelation that Chandler was suspected of association with Russian state interests was made by Conservative MP Bob Seely who claimed that a billionaire who founded an influential pro-Brexit thinktank has “a link with Russian intelligence”. In a speech made in the Commons under parliamentary privilege, Bob Seely alleged that Christopher Chandler had been an “object of interest” to French intelligence. Chandler, who founded the Legatum thinktank, rejected the claim as “complete nonsense”.

The Guardian today also reports that speaking in the Commons, the MP Ben Bradshaw who has previously raised questions about the Kremlin’s possible role in Brexit said he called for an investigation into Legatum last November.
Bradshaw said he was concerned by Seely’s new “information” and by the “growing corruption, money laundering and sale of passports by Malta, where Chandler has just acquired citizenship”. The MP called on the UK authorities to “urgently investigate”.

I wonder if any of those screaming supporters in Tritons Square will be thinking about the implications of this this morning. 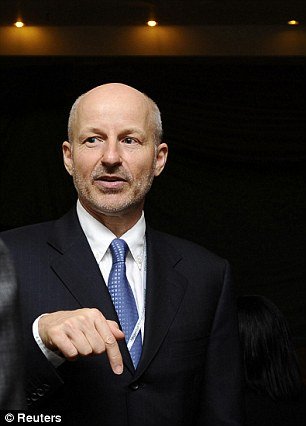 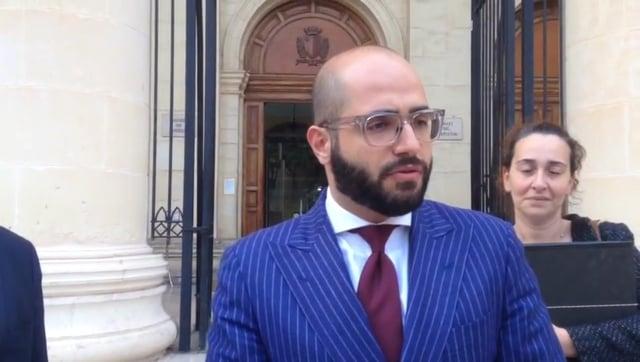 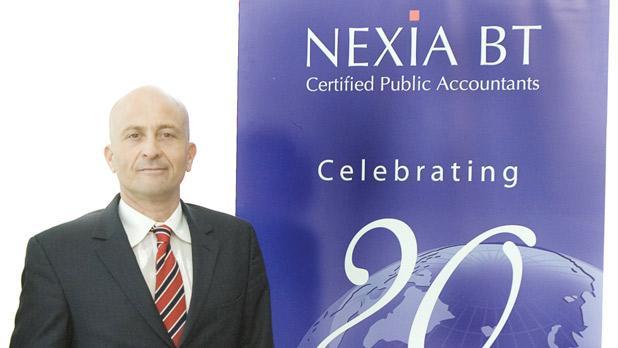