Another Pulizija Laburist: Brother of the original lands seat in Labour Party executive

Some months ago I discussed at some length that chilling phrase ‘Pulizija Laburist’. With time it’s acquiring an even more ominous meaning.

Toni Abela, then Deputy Leader of the Partit Laburista, knew of drug trafficking from a property of the party. To avoid embarrassment he sought a “pulizija Laburist” to cover the matter up.

That policeman was Kevin Farrugia who at the time was an inspector. He’s since climbed to the rank of Assistant Commissioner, promoted to that heady height on the same day as Ian Abdilla, another ‘Pulizija Laburist’.

Now Kevin Farrugia is in a policing family. His brother is Jason Farrugia also a policeman who however has not worn his uniform since 2013. At that point 5 years ago the new Labour government dropped a well-established policy to prevent policemen from being seconded to political offices. 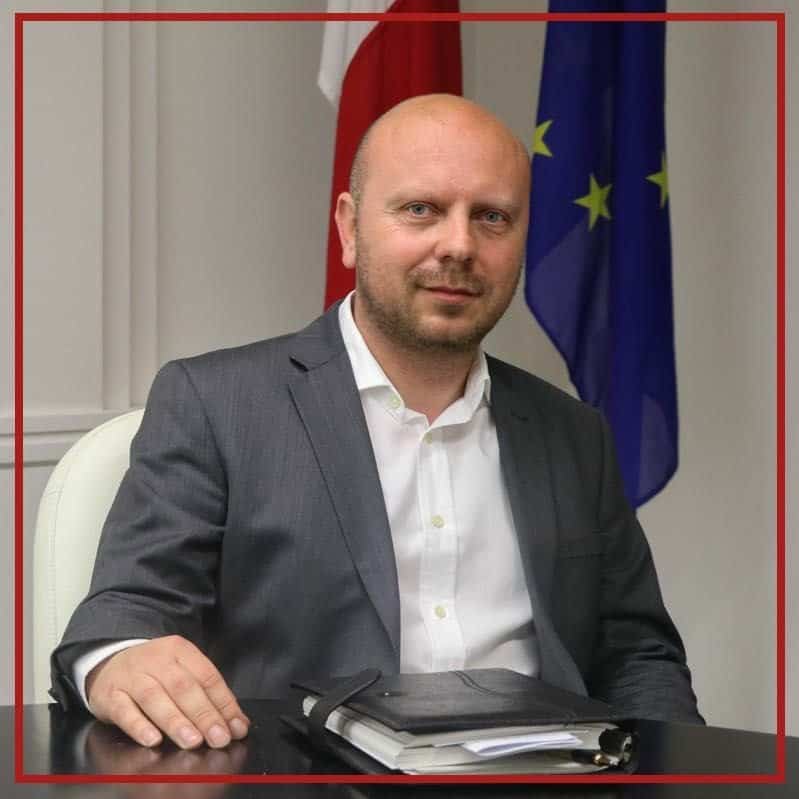 Blurring the lines that should separate the police, in theory autonomous in their work, and the government is never a good idea. And secondment (which is what the temporary assignment of civil servants from their substantive positions to a Minister’s political office is called) is an old practice that had by 2013 been largely stopped in the police force.

Labour brought it back. And Jason Farrugia was assigned to Konrad Mizzi’s staff. 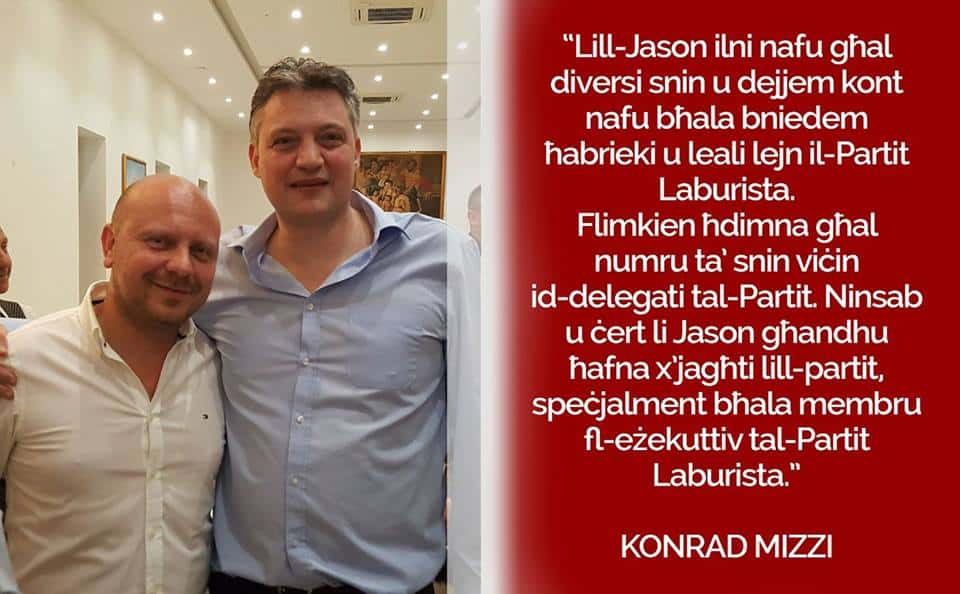 Silvio Valletta, married to a Labour government minister, leads criminal investigations. His boss is Lawrence Cutajar, first cousin and close buddy of Chris Cardona’s right hand man. Working for him is Ian Abdilla who knew of the FIAU investigations into Keith Schembri and Konrad Mizzi whilst sitting at the FIAU, and covered the whole thing up. And also working for him is Kevin Farrugia of ‘blokka bajda’ fame whose brother sits on the executive of the Labour Party and is a staffer for Konrad Mizzi.