Chris Cardona’s travel calendar makes fascinating reading. He is really that rare breed of minister whose memoirs you actually look forward to and hope they are the most sincere thing he’s ever written, which in his case is a very low benchmark.

Relying on the information he gave Parliament about his travel over the last several months is not a sure bet. Though the list published by The Sunday Times yesterday is probably limited to the times he travelled alone leading and being the sole component of a delegation of the Maltese state.

Take for example his 3rd August, 2015 three day trip to Turkey. Quite apart from the vagueness about his destination (was this a trip to the administrative capital Ankara, to the business centre of Istanbul, to the Kurdish front or to some beachfront resort on the Aegean?) why was this trip necessary if he was in Turkey  two weeks later to meet the Izmir Chamber of Commerce?

For indeed on the 29th of August, 2015, Chris Cardona was on the front line promoting Malta and, The Malta Independent told us at the time “Commercial prospects, investment opportunities between Malta, Turkey are gaining strength”.

You’d have to wonder what number Chris Cardona should wear.

The list Chris Cardona published in Parliament of his lonely bachelor trips on behalf of all of us included a long Russia/Ukraine Christmas jaunt and a trip to Turkey one unlikely August.

Less obviously he had a trip to Dusseldorf on the weekend of the 2nd to the 5th of April, 2015. You’d have to admire him for working the weekend. Now you need to admire him even more when you learn that was the Easter Weekend. Unless he had meetings with Dusseldorf’s Muslim minority, you’d also have to admire his interlocutors there working over Easter to meet Malta’s best.

This is absurd. To say Chris Cardona is taking us for a ride would be an unenviable understatement. The fact is he is repeatedly going on his own rides refusing to give any sort of account of himself and the cost we are incurring.

David Casa yesterday tweeted this was a resignation matter. Well of course it is though as usual we find ourselves saying that Chris Cardona should have resigned on even worse things and having got away with it then likely means he’ll get away with it now.

Labour usually pushes back criticism by saying ‘the Nationalists did the same’. No. They didn’t. 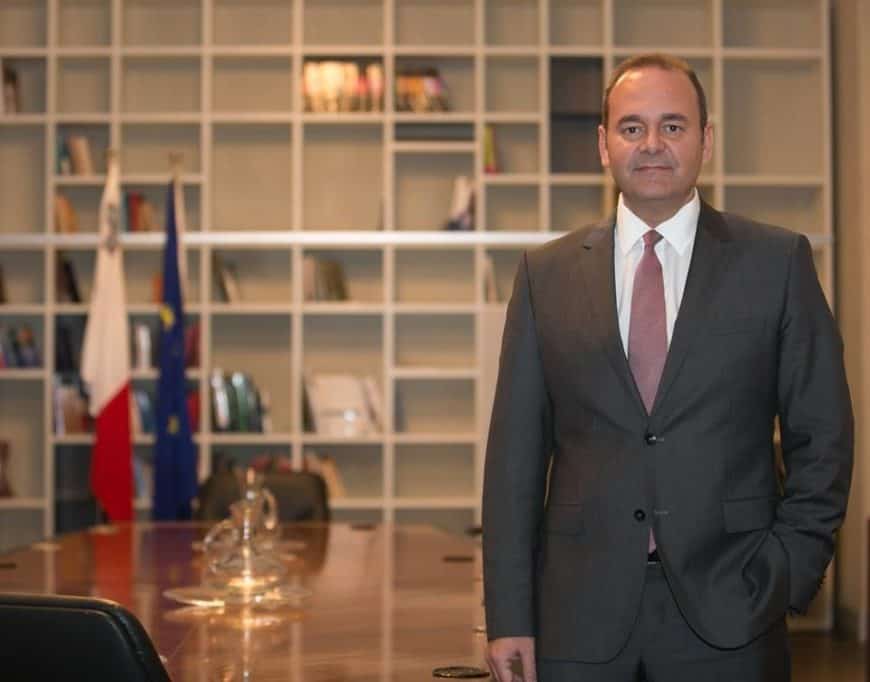