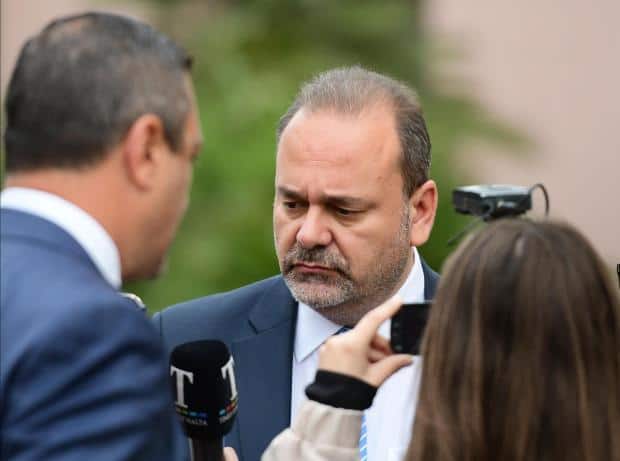 Is it not fascinating that Minister Chris Cardona often travels on his own on official duty? Given that he spends tens of thousands on these trips it is not likely that he travels alone to save money to the public purse doing away with the accompanying stage hand.

First of all there’s the many trips to the Ukraine since 2014. We of course know that since at least 2013 Chris Cardona was part of a couple with a Ukrainian woman. See this Daphne Caruana Galizia story from 2013. She later became his wife.

That may or may not have anything to do with Chris Cardona’s five declared trips to Ukraine (in February 2014, December/January 2014/5, April 2015, June 2015 and December 2015). As The Sunday Times notes one of those trips is particularly exceptional in that it happened over the Christmas holidays, unheard of before the greatly productive days of this regime.

Of course like Sai Mizzi, Chris Cardona can tell us to judge him by what he delivers and perhaps he could point us in the general direction of the massive investment he attracted from Ukraine. If he’s not able to do that then he should at least assume responsibility for all the money spent in vain on these trips.

Of course the list he presented to Parliament and published on The Sunday Times is incomplete. There’s at least another trip to Ukraine in August 2017 (August, do please note, another heretofore unlikely time for Ministerial business travel) which we know of from a typically breathlessly sycophantic TVM report from the time. Again much noise about discussing investment from the Ukraine though it’s hard to think exactly what links Malta has developed with Ukraine in this time beyond Minister Chris Cardona’s personal affairs and an odd DDoS attack on some website.

Now the trips to the Ukraine alone amount to a third of all ‘business trips’ abroad conducted by Chris Cardona.

Let’s look at some of the others, shall we?

There’s a May 22-25 trip to Monaco in 2015. He must have struggled to find hotel rooms in Monaco at the time because it is notoriously difficult to find a room during the Monaco Grand Prix (which happened on May 24th that year).

Then there’s a trip to Dubai on November 24-27, 2016. That was convenient because there’s usually spare hotel capacity while the Abu Dhabi Grand Prix is happening just up the road. That year the Grand Prix met in Abu Dhabi on November 27th.

And then there’s a trip to Milan on September 1st to the 4th, 2017. Down the road in Monza the Grand Prix met on the 3rd September.

Of course these are pure coincidences. His ‘business meetings’ interlocutors just happened to want to meet at times when the Grand Prix happened to be meeting nearby and Minister Chris Cardona had to travel alone to see them.

How hard. How hard they work for us. 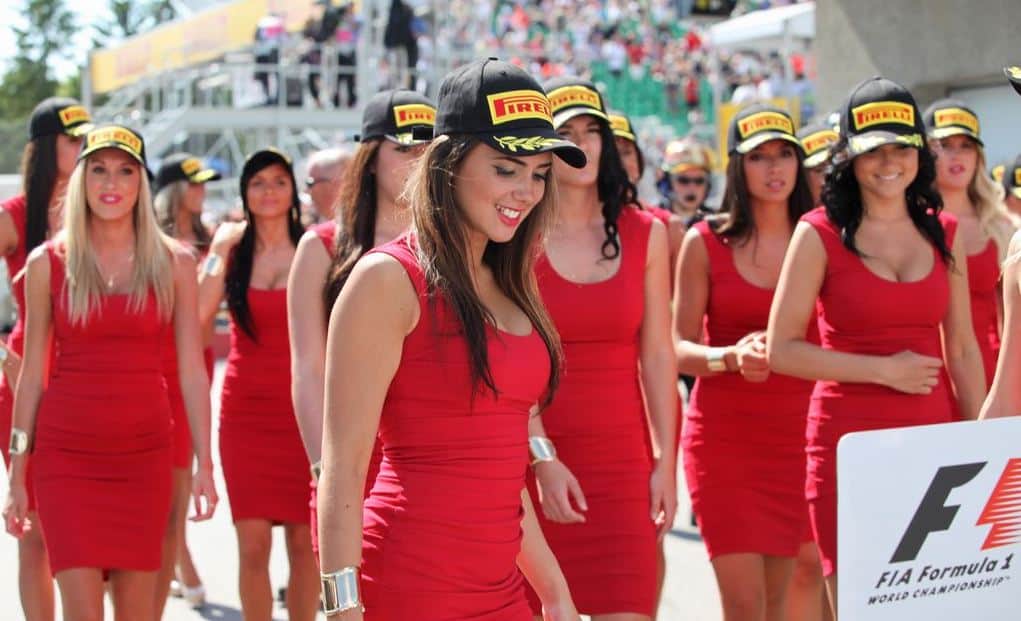 Previous:Ali Sadr out on bail
Next:Chris Cardona hard at work