Here’s his answer to this morning’s report on the Times of Malta that the British Virgin Islands authorities investigated his company there for money laundering, a fact we would never have learnt had the Panama leaks not shown that Mossack Fonseca had set up his company there.

‘In a statement, Mr Schembri said the story was “mostly recycled” and that Colson had been incorporated years before his appointment as chief of staff.

This, he indicated, was confirmation that his company structures had a “commercial scope”.

“As the story itself implies, the competent authorities have looked into my structures and affairs. According to your report, they found nothing to comment further about since then. In fact, this so-called two-year-old “probe” was not even brought to my attention,” Mr Schembri said.

Mr Schembri said that was “the proper function of rule of law,” as he lashed out at Times of Malta, accusing it of the “assumption of guilt by mere implication.”’

First the ‘mostly recycled’ retort. Keith Schembri is annoyed that allegations made previously for which further evidence has been found are restated for readers to understand what we’re talking about. The Panama scandal was published two years ago. Keith Schembri, against all logic and decency, survives it every day on the back of his denials. When further evidence emerges contradicting his denials, he complains that the facts that he has already denied and are proven correct are restated. Oh would you not like us to shut up now?

Second the excuse that elements of his money laundering worldwide network were set up before he came to office. What sort of excuse is that? Avoiding paying tax where your money is made may have a “commercial scope” but cheats the people of Malta of what you owe them. That shows your moral character. No other democracy would accept someone in such high office dodging the country’s taxes even if its on moneys earned legitimately in private business. That the prime minister’s most senior aide avoids and has avoided paying tax in Malta is a matter of public interest.

Third the fact – likely an outright lie – that the BVI authorities’ investigations into his affair “was not even brought to Keith Schembri’s attention” is neither here nor there. As the letter itself published by the Times of Malta from the BVI investigators to Mossack Fonseca clearly state it would have been illegal for anyone to “tip off” Keith Schembri his finances were being looked into. The reason it “was not even brought to his attention” is the fact that he was suspected of money laundering. Fighting Money Laundering 101 is a course Keith Schembri’s general audience has not set for and he banks on that.

Four “the assumption of guilt” argument is trite and tired and if anything is recycled is the rotten defence that Keith Schembri should remain the de facto feudal lord of Malta because no one has yet handcuffed him, dragged him to court and from there to the nearest prison.

We can only hope for due legal process.

But we have seen far more than enough to demonstrate the clear intent, attempt and success in the act of dodging tax and that makes at least his political position – and that of the boss who retains him – completely untenable.

Go now and spare us more of your lies and twisted excuses. 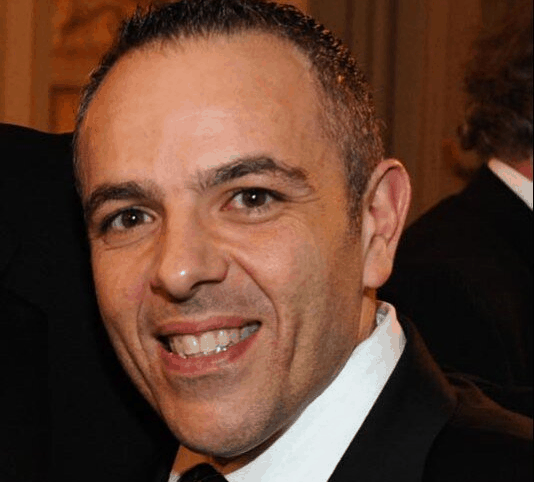