Giuseppe Conte, nominated for the post of Prime Minister of Italy, by leaders of the populist Cinque Stelle and Lega parties, is a law professor whose resumé includes teaching a summer class at the University of Malta called “European Contract and Banking Law”.

A New York Times article observed that that specific element of his very long CV “is especially relevant experience considering the potential government’s agenda and the fear, based on the campaign promises and recent statements of the coalition partners, that it will not uphold contracts with the European Union on banking and other financial issues.”

However when I contacted the University of Malta to find out more about Mr Conte’s teaching experience in Malta I was told the university had no record of Mr Conte ever teaching there.

That answer was very similar to a reply New York University gave to the New York Times about experience Mr Conte’s CV said he had there. Mr Conte lists research at famous universities around the world, including Yale, the Sorbonne in France and New York University, where he said he “perfected and updated his studies” while staying at the college for at least a month every summer between 2008 and 2012.

Asked about Mr Conte’s experience at N.Y.U., Michelle Tsai, a spokeswoman, said Monday, “A person by this name does not show up in any of our records as either a student or faculty member,” adding that it was possible he attended one or two-day programs for which the school does not keep records.

Answering my questions, Pierre Cassar, a spokesman for Malta’s university told me today the University of Malta “has no record of Giuseppe Conte ever forming part of the resident academic staff. However this does not exclude that he may have been involved in lecturing duties during short courses organised in the summer of 1997 by the now defunct Foundation for International Studies (FIS) which was a separate entity that worked in close collaboration with the University of Malta.” 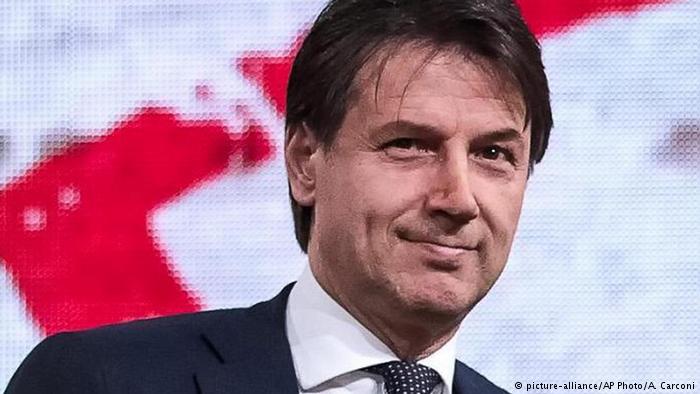