A Civil Court judge today turned down an application filed by lawyers for Alfred Degiorgio iċ-Ċiniż, one of the alleged hired assassins accused of killing Daphne Caruana Galizia, to stop FBI witnesses from testifying against them at least until the Court takes a final decision on preventing them from doing so altogether.

In a lengthy decision released this morning Judge Lorraine Schembri Orland described the arguments for a temporary ban on the FBI witnesses as stretched and unworthy of proceedings of such importance.

Lawyers for Alfred Degiorgio iċ-Ċiniż argued that since FBI agents worked with Martin Bajada, his earlier convictions in a UK court makes their work and testimony prejudicial to his right to a fair hearing.

The Court has yet to decide the merits of that complaint but has today decided not to prevent the FBI agent from testifying in court until that decision is taken as such a preventative measure is only justified when there is a risk of irreparable harm. The Court decided no such risk exists.

This decision opens the way for FBI agents to testify in the compilation of evidence against iċ-Ċiniż as well as his two alleged accomplices, one of whom is his brother George Degiorgio il-Fulu.

FBI agents are expected to testify on the technical work done in order to identify the alleged assassins from mobile phone data. 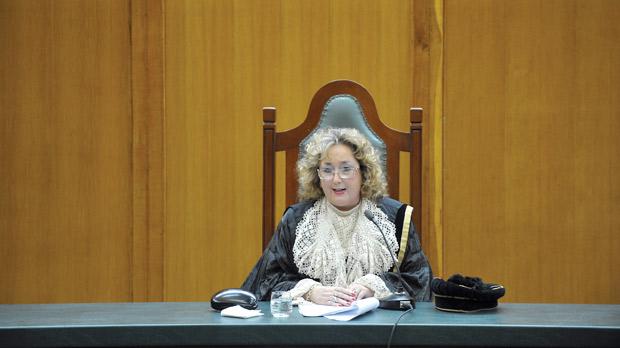