A British Parliamentary committee is warning the UK government is turning a blind eye to Russian dirty money flowing through the City’s financial structures serving the foreign policy aspirations of the Putin government.

Read more about that report here, including the response of the UK government that seeks to assure Parliamentarians that the government is brushing up on its powers to find and block the flow of dirty money through London.

London and the south east of England are the most important Russian enclave in Western Europe, a financial platform for the pursuits of Russian state foreign policy interests that are often conflated with the interests of plutocrats friendly to Vladimir Putin.

The same discussion is not being had in Malta, though it should be, as there has been no Parliamentary or independent scrutiny of the granting of Maltese citizenship to hundreds of Russian plutocrats.

This morning’s BBC report speaks of Gazprom’s ability to transact in the UK within days of the attempted murder of Sergei Skripal and his daughter.

The few Russian names that have been identified to have been granted Maltese passports hail from the oil and gas industry, as Gazprom is, raising questions on whether purchased Maltese citizenship is being used to help plutocrats avoid detection by British and other law enforcement agencies.

I have spoken to security experts who have suggested that even the Maltese authorities themselves may not be entirely aware of the Russian origins of awardees of Maltese citizenship as some are believed to have acquired interim citizenship from Russian satellites like Moldova, Kazakhstan, Azerbaijan and others before applying for a Maltese passport further obfuscating their origins from the oversight of international law enforcement agencies.

The risk of worse international reputational damage, in my view at least, far outweighs the one-time payment we get when each one of these citizenship acquirers fly through Malta. Must we serve the interests of Putin’s regime, wittingly or not, in order to earn enough to pay for social housing or accommodation for child cancer patients? 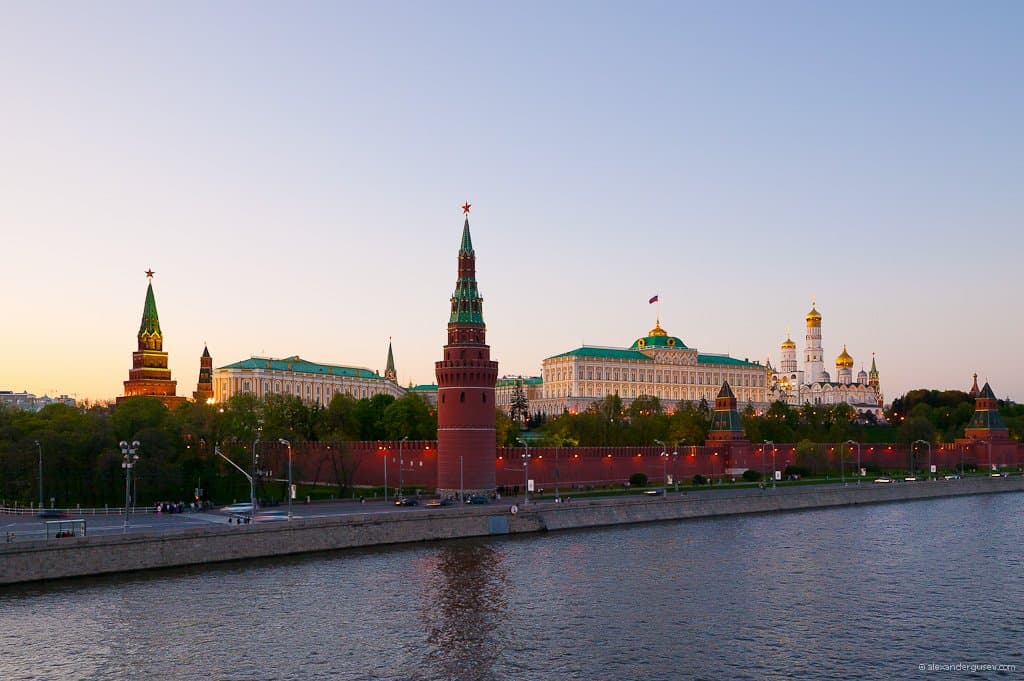