Stop asking the President to commit a putsch

I’m with the President on this one. It doesn’t matter what she thinks about the executive actions she is asked to sign. She has to sign them. There is no way she can refuse. This is why I completely disagree with people who think of the President as some form of saviour of last resort asking her to review laws approved by Parliament or decisions taken by government as if she had some form of veto on either.

People confuse our system with other systems and think that the powers of this or that president can be used by ours.

For simplicity do not compare our President with any other, even Italy’s or Germany’s, not to mention France or the United States.

Compare her powers instead to the Queen of England’s.

Symbolically everyone defers to the Queen but she could not impose her views on anything outside the personal affairs of her own family. If she did, she’d cause a crisis as she would break the historical bond between king and people hammered over centuries of negotiation and revolutions. The monarchy would not last long after that. 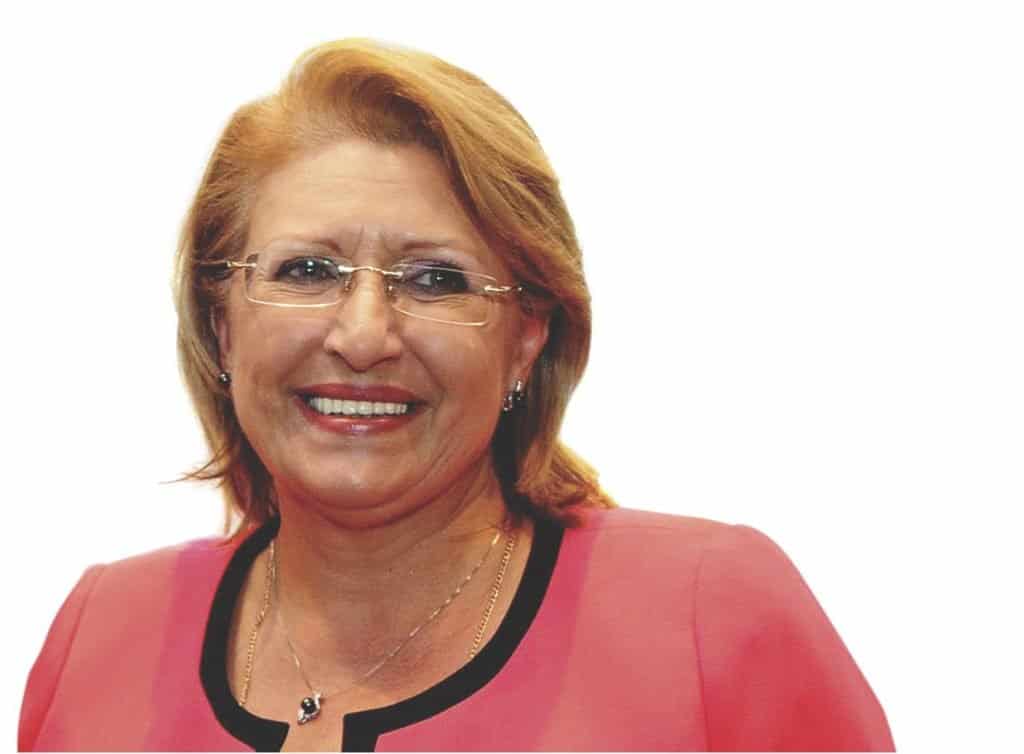 The role of our President is, for convenience, actually written down. Nothing is law unless the President signs it but that doesn’t matter because the President must sign all government ask her to.

That’s just not how it works. We have no upper house to review the laws passed by the lower. And we don’t have a President who like an elder might impose their own interpretation of the law in preference over how the executive implements it.

There are checks and balances, sort of, but this isn’t one. If the government is breaking a law in taking an action, that action can be reviewed by a court, not by the President.

Stop putting pressure on the President to do what she has no power to. If she were to give in to that sort of pressure and start pushing back decisions of the elected government (right or wrong) we’ll really have lost any semblance of democracy.

Direct your criticism at the government that has the responsibility to take the decisions the President would subsequently sign off.

Direct your criticism at Owen Bonnici who is granting a warrant to practice law to Yanica Barbara and Thomas Sant in spite of the fact that by objective interpretation of the law they are not eligible for it. (Read the backstory, and a statement by the two lawyers here). 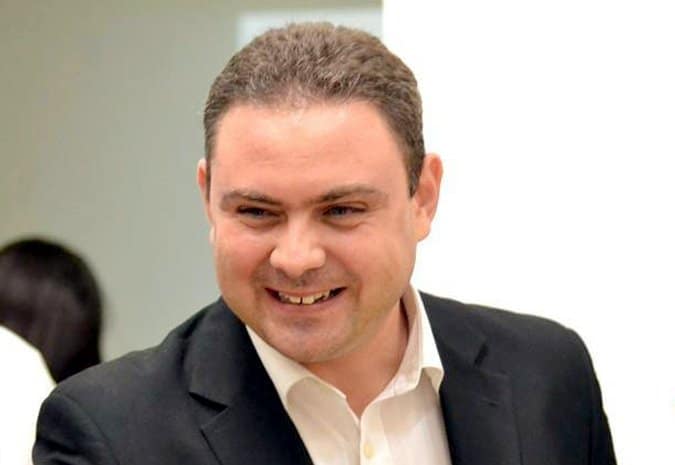 Direct your criticism at a government that accommodates its supporters and hangers on by consistently compromising on standards, observing rules in the breach or simply when it is convenient to them to quote the law in order to crush dissent.

You can see what happens here. People cannot help knocking on a different door when they don’t get any reasonable answers from the first port of call. They invest their hopes in some other ‘saint’ (to use a Maltese concept) that could intercede on their behalf. Why can’t the Minister for Justice see that licensing lawyers with a criminal record is illegal and undesirable? Why won’t the President tell him who’s boss?

There’s the rub. She isn’t. He is. He is the Minister for Justice: the person with the power and responsibility to take the wrong decision. If you disagree, as I do, it’s him you have to tell.