Social housing: is the price right?

Perhaps value for money audits by the National Audit Office can start even before a project is commissioned rather than 7 years after it’s completed. Yesterday I commented on the auditor’s report on Mater Dei, the principle finding of which was that insufficient documentation is available to determine whether things were done properly.

We have a new mega project coming up and perhaps we should learn something from the Mater Dei lesson.

Joseph Muscat has promised to make up for a five year freeze on social housing by spending €50 million to build 500 social housing units. His point was that this will be a benefit from Malta’s passport sales scheme. He did not say the passport sales scheme is at least partly to blame for the rising need for social housing as more private sector resources are dedicated to developing mega-million apartments no one will live in for the world’s hyper-millionaires to speculate on while hundreds have been forced to sleep on cardboard in garages and holding their toilet needs for the office.

But even doing all that will require the provision of new properties for social housing. And if that is the case it also makes more sense to roll out a few properties every year as needs arise all the time, rather than freeze development as this government has done, only to hit the market with a big bang.

It is better because by the time the big project is completed the pressures of demand become unbearable. It takes longer to deliver a bigger project than several smaller ones. A bigger project is a greater opportunity for delays, over-payments, under-delivery. It is also a great incentive for corruption.

What’s odd is the government has effectively declared how much it is expecting to pay for each one of these social housing units. Fifty million for five hundred units is an average rate of a 100,000 euro for each apartment.

Too expensive, said the Malta Developers Association. Sandro Chetcuti told the press he can get the job done for 60,000. I have it on good authority that even the 60,000 can be shaved down at least to 50,000 without compromising quality.

I am utterly unqualified to make a judgement on the correctness of any of these estimates but I am more than a little concerned that the government is declaring it is willing to pay more than the contractors believe they should be charging.

In this context we will always have doubt whether the final agreed price, surely less than the government first projected, would be as close to correct as we are entitled to expect. The scene setting is clear. The government says they expect to pay 10. The contractors say 6 would be enough. The government looks like they saved 4 but in reality they are over-spending whatever 6 is comfortably priced over due to the absence of a proper price competition.

The spectre of corruption can only be eliminated by due process and proper scrutiny. Will the NAO wait until a different government 28 years from now asks them to check if things are being properly done? 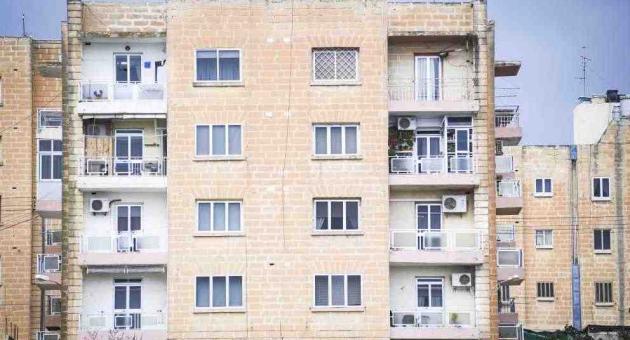