Earlier today I wrote that ‘ironic’ no longer works for what is happening around us. If you’re around my age you remember Jagged Little Pill. “Mr Play It Safe was afraid to fly/ He packed his suitcase and kissed his kids good-bye/ He waited his whole damn life to take that flight/ And as the plane crashed down he thought/ ‘Well, isn’t this nice.’”

Except in the situation we live in you’d need to have every single plane that flies crashing except the one flight boarded by a group who have just signed a suicide pact. That’s the sort of irony we understand these days.

You’ll have some comfort knowing that Dom Mintoff’s Ħal Tarxien villa is being preserved for posterity. I suppose someone will come out of the woodworks to explain the architectural merits of the house though how those will compare to some of the treasures that have been so wantonly destroyed over the last years remains to be seen.

The official description of the building is that it “is built in a modernist style and is characterised by a reinterpretation of traditional Maltese elements”. I’m going out on a limb here but that sounds like what bathroom tiles salesmen mean when they ask you which wing of the showroom you want to visit: “trid rustiku jew modern ħi?”

It reminds me of those people who come back from tours to China and bring souvenirs they bought from the antiques factory they were taken to.

As Lovin Malta point out, the villa has been given a Grade 1 schedule protection which means it is as hallowed in our laws as St John’s Co-Cathedral.

How typically iron curtain of them to raise a house whose sole value is in the fact that the idolised tyrant who tormented the country through the second half of the last century had a hand in designing and lived in it for some time to the highest possible status of protection allowed in our laws.

While everything around is converted into fletsijiet. 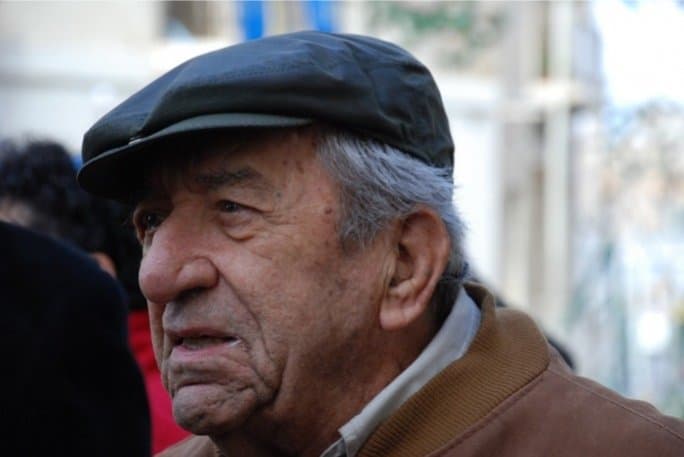 Previous:Karl Cini reminds his clients they must tell the government what companies they own
Next:See no evil