Nexia BT’s Karl Cini has today written to his clients reminding them of their legal obligation to declare to the authorities the beneficial ownership of the companies they own or control. You’d have to wonder what he thought the readers of his emails would think when they got an email from the man best known in the country for helping his corrupt politician clients to do just the opposite.

He sent out the email as current regulations give a 30 June deadline for registration of beneficial ownership of Maltese companies.

The email was raising a few chuckles as people were also reading the Daphne Project story on Times of Malta today with further leaks secured by Sueddeutsche Zeitung showing how Karl Cini and his boss Brian Tonna rushed to strike off off-shore companies they had set up to handle kickbacks.

Setting up those companies in coconut havens like the British Virgin Islands is indeed intended to hide ownership though some first class journalism uncovered their scams.

You have to reflect on the paradox here. The government is implementing tightening European standards to stop people from hiding their wealth through layers of anonymous companies. Yet senior officials from the prime minister’s chief of staff down are caught dodging tax authorities and other law enforcement agencies by hiding money in anonymously held companies.

Then they get caught. They do not bother to apologise, and the prime minister himself defends his right hand man saying this sort of off-shore layering is ‘normal for a successful businessman’. The sweet smell of success, which in a complete perversion of morality is only really sweet if the success involves cheating the tax man. So the prime minister does not merely forgive his assistant’s tax fraud. He positively condones it and recommends it to others.

Meantime the prime minister’s assistant’s accountants, Brian Tonna and Karl Cini, who did the layering and the hiding for him, remind their local clients of their legal obligation not to hide their identity from the government for companies they own.

I should not forget to mention. Apart from advising their clients on government’s requirements, Brian Tonna and lapdog Karl Cini in turn bill the government itself for advising them on their own scams. They were there at the Electrogas selection making the choices that will be costing every single user of electricity and water in Malta a surplus to pay for the difference between what energy should cost and what the rotten deal the government entered into is costing us in fact.

There’s a point when irony does not work anymore. The ironic must be the exceptional, the departure from the regular and the routine that floats somewhere between the disappointing, the remarkable, the surprising, the funny and the tragic.

But these people have made irony the default state of affairs, and disappointment, surprise and humour have given way to one long sigh. 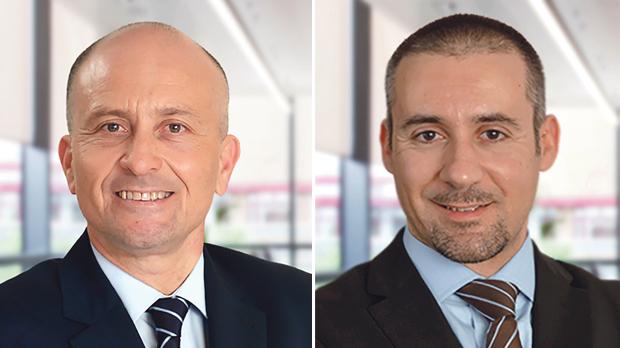