Adrian Delia has caught up with his outstanding taxes and paid his tax debts off after disposing of assets he used to hold and does not hold anymore. 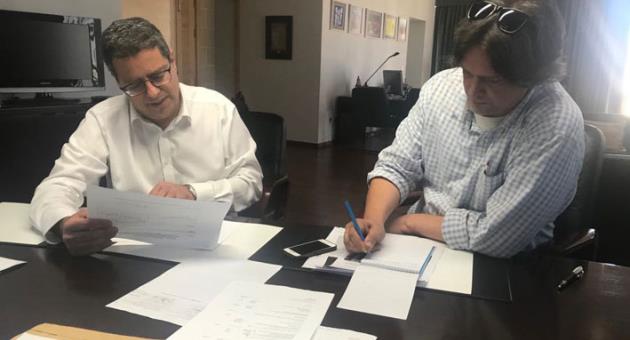 Certainly it would appear tongues can no longer say Adrian Delia owes money in taxes. He does not anymore.

That’s not going to stop tongues wagging on the fact that he was considerably behind in taxes and he had no means to pay them when they were due until he disposed of equity that was until now the source of his income.

He paid his dues to the tax man. And as our laws stand when you settle what you owe in an orderly and agreed manner the matter, in legal terms, stops there and all is forgiven.

Legally nothing is outstanding. Morally you’d have to make your own judgement. Do you expect your politicians to be of such standing that they would have never allowed themselves to run huge and overdue tax bills?

Our reasonable expectations are frequently disappointed. These days more than ever.

You have to decide whether your expectations are also let down by a politician who for some time in his life was massively late with his taxes.

I disagree with David Lindsay that this is the end of the matter.

The issue of outstanding tax payments really only came up on the eve of Adrian Delia’s own election as party leader from the audit he himself commissioned into his own finances that he struggled to explain away during that campaign.

The side show became the main show and though Adrian Delia makes no pretence the late-with-his-taxes show never existed he can now say it’s all behind him.

The main show really is how Adrian Delia affords his lifestyle and that is further underlined now it has been confirmed that his outstanding tax bills, that one must remind are a tax on his income and therefore a portion of money that he actually already earned, were ultimately paid off from equity that used to generate the income he used to make.

Now that equity is sold off he clearly no longer has that income. It has instead been replaced by the embarrassingly low salary of a Leader of the Opposition and Member of Parliament.

David Lindsay says Adrian Delia has been more transparent than any other politician in his disclosures, particularly the ones The Malta Independent on Sunday published yesterday.

That may very well be the case.

But disclosures have the inconvenient side effect of raising more questions. When year after year the prime minister declares his bank deposits do not change even by a single euro up or down, his expensive family holidays, like that notorious trip to the Atlantis Resort in Dubai of ‘if you follow the news my dear, you would know I was in transit’ fame, become a topic of public debate.

And most importantly it is the consequence of the fact that whether he likes it or not Adrian Delia is by extension of his role of Leader of the Opposition presenting himself as an alternative to Joseph Muscat. Many people will choose him simply for being PN and they like that better than PL no matter what. Many people will choose him because he is unambiguous about abortion, say, in a way that Joseph Muscat is not.

But he needs the vote of people who would vote for him if persuaded he is a proper alternative to the rot, corruption, deceit and profiteering of the incumbents.

For those people an examination of his character, his record, his personal past and present and his ability to persuade them that he has never fallen and will never fall to corruption will be important considerations in their choice.

Much as Adrian Delia’s staff would love for yesterday’s presentation to The Malta Independent on Sunday to silence commentators, the silence of bloggers and journalists is not the real issue here. The PN do make a very valid point that Adrian Delia’s tax issues are far less serious than Panamagate, Pilatus and all the crap Labour is in.

But there’s a paradox here that must not be missed. Every time we speak about corruption in the Labour government, we necessarily must think of Adrian Delia. Every time we talk about Labour we talk, at least implicitly, about the promises and ties they had before winning power.

And Adrian Delia’s less than clear explanations raise questions about any unstated obligations he may have.

Every time you rue Joseph Muscat’s power, you think of Adrian Delia.

If Adrian Delia wants you to look forward to that change, he still has a long way to go. 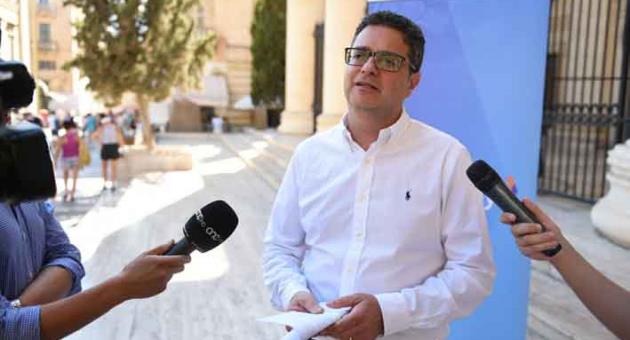 Previous:The agony of Gozo General
Next:Man tells Maria Efimova: “you know you are going to die”