Andrew Borg Cardona: On losing it 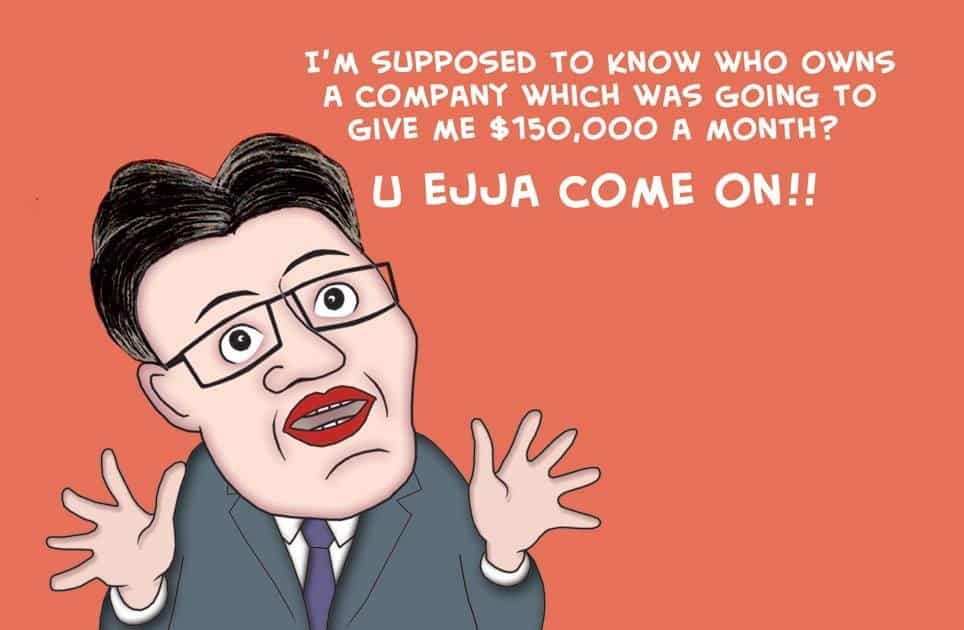 It’s not my habit to watch the assorted videos that are posted on social media or the news portals, but sometimes I do. I’ve just watched Minister Konrad Mizzi being importuned by Ivan Camilleri of the Times.

Camilleri seems to have one thing on his mind, almost obsessively it could be said. With a persistence that might, in another context, have led professionals in a certain discipline to wonder about his mental health, Camilleri kept his mike pointed squarely at the object of his attentions, Konrad Mizzi, and doggedly repeated the mantra “Who is the owner of 17 Black?”

It has to be said that the pressure is telling on Mizzi, at least on the evidence of this video. You’d have thought that someone with the length of experience answering questions about his financial affairs of Konrad Mizzi would have handled the episode with aplomb and panache.

And it’s not as if Mizzi has been bereft of some r’n’r recently, either, if the photos and clips of him relaxing in the company of moderately attractive members of the youthful classes are to be taken at face value.

But Mizzi is frazzled, and badly so. Consider the evidence.

Not for Mizzi any nuancing of the verbals, he had his story and he was sticking to it, come what may. He cared not a single jot that he was thereby simply confirming that his financial behaviour was the subject of inquiries.

He cared even less of a jot that by blithely chanting “I’ve given evidence I’ve made statements”, he was simply evoking the image of a kid sticking his fingers in his ears and making “Naaah naaah naaah” sounds, hoping the annoying (scary?) person would go away.

I mean seriously, does Mizzi really think that anyone believes him?

Anyone, that is, who is not a faithful adherent of the doctrine that all these stories are made up (a) by the PN to get Delia into Government and/or (b) by the International Media (led by David Casa to oust Delia) because they’re jealous of Malta’s success and/or (c) the Russians.

This delusion on the part of Mizzi would be as bad as him really believing that anyone gives any credence whatsoever to the “audit” (excuse me while I fall about laughing) of his affairs which “cleared him”.

Or as bad as him believing that we will swallow his story about assigning his own father to interview people who seem to be about to lose their jobs with Air Malta to guarantee fair play and a true and objective assignment to them of Government positions.

The dynamics of the episode , apart from what was said, were also revealing.

Mizzi demanded that his PR minion (Alex?) should “manage this” (Mizzi slips into English when he gets nervous, did you notice?) oblivious to the fact that Alex, whoever he is, seems to think that managing his boss’s PR involves standing menacingly in the way and getting physical.

What a way to run a railroad, clearly Konrad Mizzi is so used to getting it all his own way all the time that he thinks he’s being piratically hi-jacked when the media refuses to tickle his tummy for him.

There was a sinister undertone to the whole thing, though, and I don’t mean the slightly manic look that Mizzi adopts when cornered. One of his responses to Ivan Camilleri involved Mizzi telling him “it would be better if we examined what you (Camilleri) did while you were at Air Malta”.

The only connection that Camilleri has with Air Malta is that he was a summer worker there for a few months when he was nineteen, so precisely what Mizzi was gibbering about is not entirely clear. And doesn’t it speak volumes that Mizzi thinks whatever Camilleri did thirty-odd years ago is equivalent to what Mizzi and Schembri and the owner of Egrant did or did not do with 17 Black?

But even more than this, is this not worryingly typical of someone like Mizzi? That he should have taken the trouble to dig into someone’s distant past, just to be able to use it against him? And to make sure the subject of the digging knows about it?

As in “we know where you live, you should be careful”. 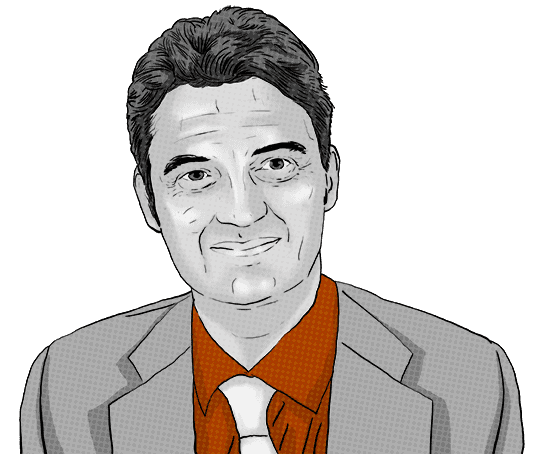