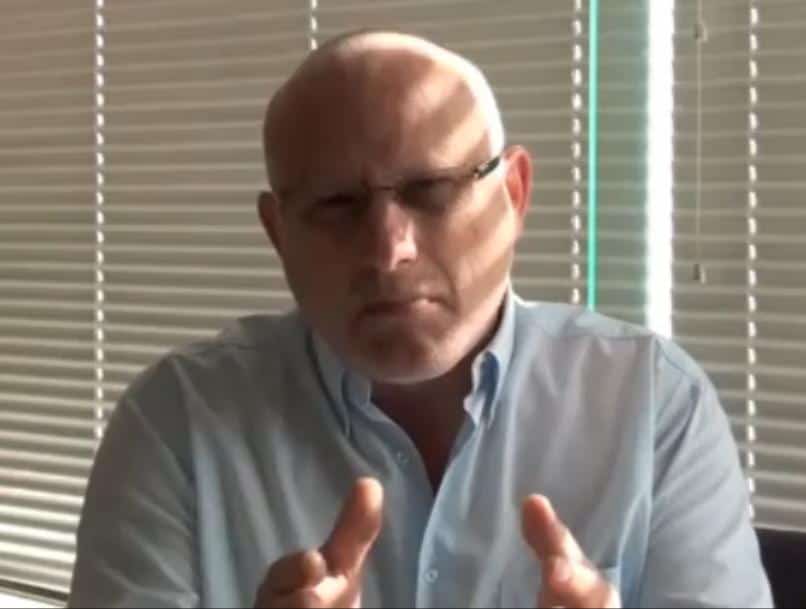 Saviour Balzan could have argued in his editorial about Maria Efimova’s tweet that her English language skills were insufficiently nuanced when she said you can only understand the suffering of the Caruana Galizias if a relative as close to you as Daphne was to them is torn to bits in a bomb. He presented her tweet as some form of threat to his relatives.

It is the same feigned ignorance and insufferable facetiousness that explains his headline of today’s report on Francesco Depasquale’s decision that Konrad Mizzi, Keith Schembri, Brian Tonna and Karl Cini have a case to answer after the 17 Black revelations.

Saviour Balzan extracts, Super 1 style, the Magistrate’s decision not to start a fresh inquiry but misleads his readers into thinking that was because he found no reason to have an inquiry at all. Instead the decision was that an inquiry was indeed necessary but it would be practical to combine it with Ian Farrugia’s inquiry launched after another application filed by Simon Busuttil about the Panama Papers findings.

That Saviour Balzan is fighting this on the brief of Keith Schembri we’ve known a long time. So I will not feign shock and indignation at this umpteenth episode of journalistic indecency. It is fine for Saviour Balzan to ignore the facts staring at him in the face and continue to fight for his friends in high places. But to lie to his readers in such a way is too pathetic for words.

I mostly feel sadness for the competent and smart journalists that work under his editorship which have to walk around smelling of his flatulence.

But as with all episodes of this drawn out drama, Simon Busuttil’s and David Casa’s victory in court today is purely moral. Konrad Mizzi and Keith Schembri and Brian Tonna are still laughing today. And Karl Cini, like the half-wit side-kick that he is, is still forcing his own ingratiating laughter for a few embarrassing longer seconds after the others have moved on to something else.

It is important to underline once more that the application for this court order and its granting are both declarations of failure of the police to do what it is legally required to do. This procedure is not the proper way of doing things. If you stab someone in a square and witnesses tell the police about it, everyone is right to expect the police to take charge of the matter. Instead a frustrated witness has gone and told a Magistrate ‘look, here’s a photo of this stabbing which I’ve given to the police and they won’t do anything about it. Can you make them, please?’ And the Magistrate says ‘yes, looks like you’re right. The police should definitely be looking into this.’

Here’s where the Magistrate said so today: “It is therefore clear from the documentation presented that Konrad Mizzi, Keith Schembri, Karl Cini and Brian Tonna can be involved in activity that may lead to indictment for crime (…) On the other hand it is clear that in the case of suspects Konrad Mizzi, Keith Schembri, Brian Tonna and Karl Cini the material reality of a crime can be considered to still exist. This is crystal clear in the email of 2nd February, 2016, filed by the applicants and other emails attached to it of 17th and 10th December, 2015 (…)”. 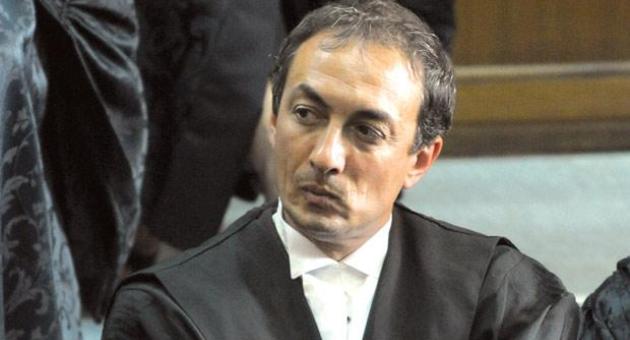 Francesco Depasquale ruled today that “the requirements at law for an investigation into the facts alleged by the applications are satisfied”.

A moral victory is something to be wished for but there are no celebrations today in spite of this explicit decision. Because we can clearly guess how this will play out.

You see the Magistrate today has decided that if the police had seen what he saw (and we all saw published by The Daphne Project) they should have come to his same conclusion and exercised the power and duty given to them by the law to commence investigations into manifest crimes.

Instead they will allow the order they have to do their duty to continue to crawl up and down the courtrooms as it is appealed by these (alleged, to be polite,) criminals.

Now what must also be underlined is that though no doubt Keith Schembri and Konrad Mizzi are exercising their rights at law if and when they appeal this decision, doing so has no prejudice on two other very important considerations.

First, irrespective of the appeal from the court order the police’s duty to investigate suspected crimes they are aware of is not now in suspense. So every day they do not investigate what Francesco Depasquale has today found is reasonable suspicion of a crime they continue to neglect their duty. As they continue to neglect their duty to investigate the reasonable suspicion of crimes Magistrate Ian Farrugia found several months ago in the Panama Papers case.

The second important consideration is that while exercising their right at law to appeal this decision, Keith Schembri and Konrad Mizzi would be pushing further away the prospect of achieving further clarity into what they have done (or are still doing). The best way for their names to be cleared is for the police to conduct the investigations that have been ordered ultimately clearing their names. But they’re doing the opposite which is the behaviour of the chocolate-smeared guilty. As guilty as Joseph Muscat, who is appealing an earlier decision to have him investigated with the vigour of someone seeking to cheat the gallows.

The real problem with today’s court decision is that it gives the false and erratic illusion that rule of law prevails in Malta. It does not. Though Magistrate Francesco Depasquale has boldly and firmly exercised the responsibilities required of him he has only acted in so far as he could: within the powers conferred to him.

Francesco Depasquale has told us what we knew for months and years: Konrad Mizzi, Keith Schembri, Brian Tonna and Karl Cini are reasonably suspected of serious crimes that would, upon conviction, see them incarcerated for a long time. What he did not need to say was that they continue to get away with it.