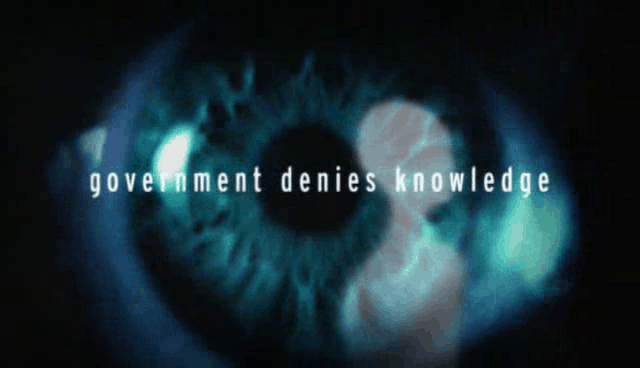 In a 34 word statement the government denied having anything to do with the DDOS attack that brought down this website twice in the last 5 days.

No reassurances that the police will investigate this “alleged” attack and appropriate action will be taken once the facts are determined?

No polite inanities about commitment to the exercise of free speech and ensuring journalists can do their job without hindrance in an open democracy?

No superficial assurance that Malta is equipped to minimise computer misuse and cyber-crime and will provide the free media with resources to protect them from malicious attacks?

Because when they deny, in the few reluctant words squeezed out of them by journalists that stood together to demand some form of reaction, they say more than they mean.

There is no doubt who benefits most from forcing this website into silence, and that is the government.

They could not bring themselves to express any form of reservation about an opinion website being shut down twice by a DDoS attack. They say “alleged” attack to nurture the trolling response all over the comments boards that such a thing could be faked, when of course DDoS attacks are easily verifiable.

For a minute or two I wondered why people would be so crass as to try to attribute to me the motivation of having my own website attacked. But then I remembered I flatter myself. I have seen trolls attributing to Daphne Caruana Galizia her own killing for the satisfaction – clearly these people believe in the afterlife – of annoying their Joseph Muscat.

The government denied involvement in the DDoS attacks that knocked down this website. It’s comforting to know that to this date they still deny they had Panama companies which they set up to pass bribes from public contracts through money laundering structures they set up. 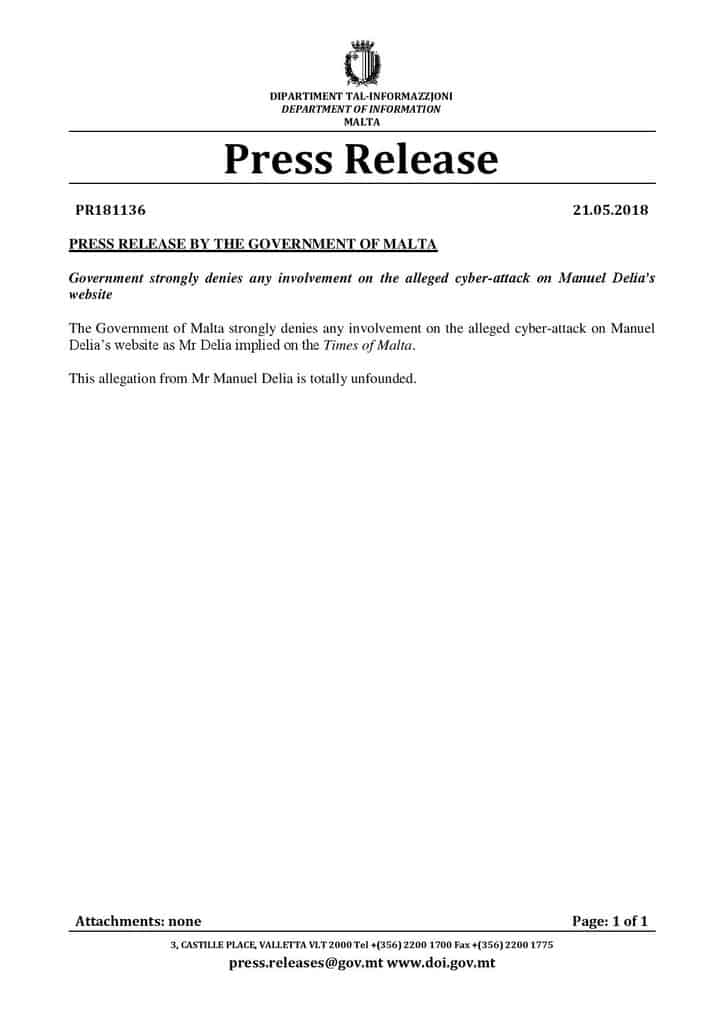