Idiot’s guides to what’s happening around you 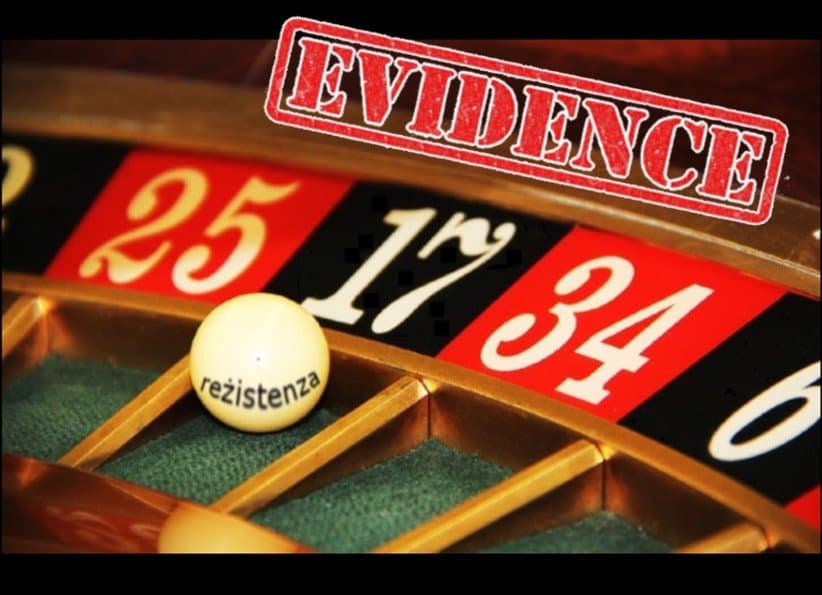 Kristina Chetcuti on The Sunday Times is providing a public service not unlike Giovanni Bonello’s series on institutionalised ignorance of our constitution.

Her series is a handbook of clear precis of the convoluted mess Konrad Mizzi, Keith Schembri and “someone more important than them” have set up to cover up the crimes they have committed.

Money laundering scams are designed to be missed under the morass of paperwork intended to be meaningless to the expert eye looking to understand what is hidden, let alone amateur sleuths or even the general only moderately bothered public.

Here’s Kristina Chetcuti’s idiot’s guide into the 17 Black scandal that she first published yesterday. Sit back, read this and tell me at the end if you would expect Keith Schembri and Konrad Mizzi to survive this devastating evidence against them anywhere in the world.

In Malaysia a 92 year old politician long retired from public life has agreed to grant an amnesty to a political rival he allowed to be sent to prison after two trials for sodomy, of all things, in order to form an unhappy but necessary alliance to defeat his former political ward and successor as leader of the party that won every elections since independence.  Nonagenarian Mahathir Mohomad said sacrifices are needed and compromises required to defeat corruption that has been allowed to fester with impunity because it reaches the people on top.

The Malaysians must have been reading Kristina Chetcuti’s idiot’s guide and actually learning something.