I am greatly relieved that it turned out that no one had actually placed a suspicious package outside Jeffrey Pullicino Orlando’s house.

That would have been horrible. And how sad to see that he got such an awful fright.

People should really be careful about where to dump their rubbish.

We were all so frightfully worried about him. We have all seen him cry before and though that’s ten years ago now, none of us can forget it. It was traumatic. We do so have to worry about Jeffrey sometimes, what with that special brew of tea and all.

I hope he’s as careful as everyone should be in future about where to put his own rubbish when he takes it out the night before collection day. It would be terrible to think people would be making frantic phone calls to the bomb disposal unit over bags with which he actually ought to have been careful. 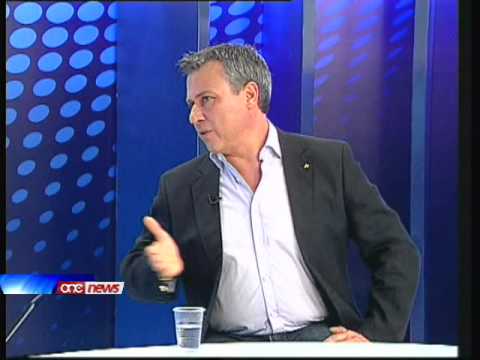 Previous:Chris Cardona: Penny for your thoughts.
Next:As if they haven’t suffered enough