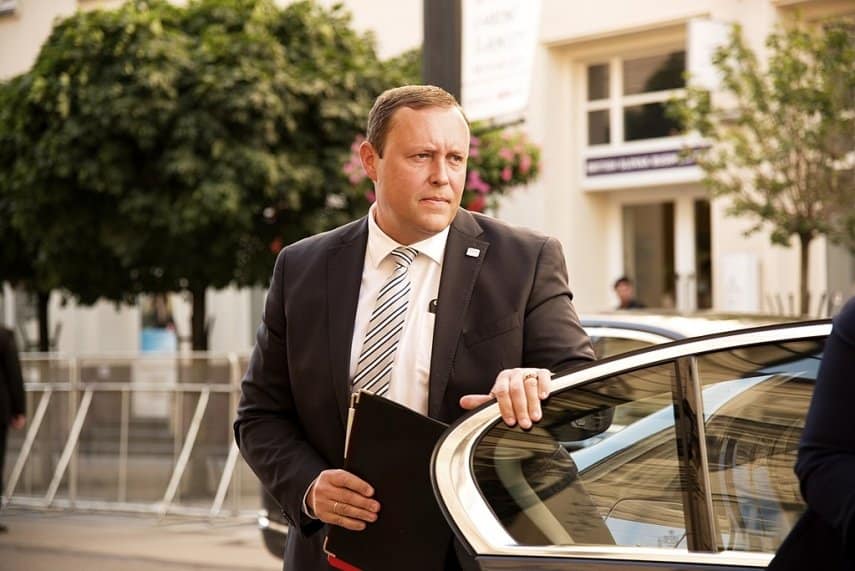 A corporate lawyer who worked on managing the winding-down of insolvent companies was shot dead in the Latvian capital early on Wednesday in what police said appeared to be a killing linked to organized crime.

Reuters quoted Latvian Police saying Martins Bunkus was shot by two men as he drove through the surburbs of Riga in early morning. His attackers escaped in a van which was later found abandoned and burnt out.

“We think that it was a carefully planned murder … connected with the victim’s professional work. We think we are dealing here with organized crime,” Andrejs Grisins, a police official, told journalists. Bunkus had reported death threats to police in 2016, he added.

Martins Bunkus is known to have worked on the winding down of Trasta Komercbanka, a bank that lost its license in 2016 after it broke anti-money laundering and terror-financing rules.

Sources in Latvia told this website Martins Bunkus was likely also involved in the liquidation of ABLV, recently closed after it was accused by the United States of money laundering.

ABLV was recently in the news in Malta when documentation connected to 17 Black payments was published by The Daphne Project. That documentation showed how the FIAU had discovered payments of over a 1 million euro into 17 Black from a Seychelles company, Mayor Trans owned by an Azeri. The payment moved through Latvian ABLV bank.

The findings of the FIA have since been submitted to the court by Simon Busuttil and David Casa.

In March this website published a commentary on the closure of ABLV bank, then Latvia’s third largest bank, that was driven out business after the US Treasury proposed to ban ABLV from having a correspondence account in the United States due to money laundering concerns.

That article observed that United States action brought about the closure of a European bank before its regulator, the European Central Bank, had done anything about it. And that the US intervened on ABLV after it was satisfied the bank corrupted politicians in order to stay in business.

Thirteen days after that story the United States arrested Pilatus Bank chairman and owner Ali Sadr, an action which led to the bank’s business being taken over by the regulator here. 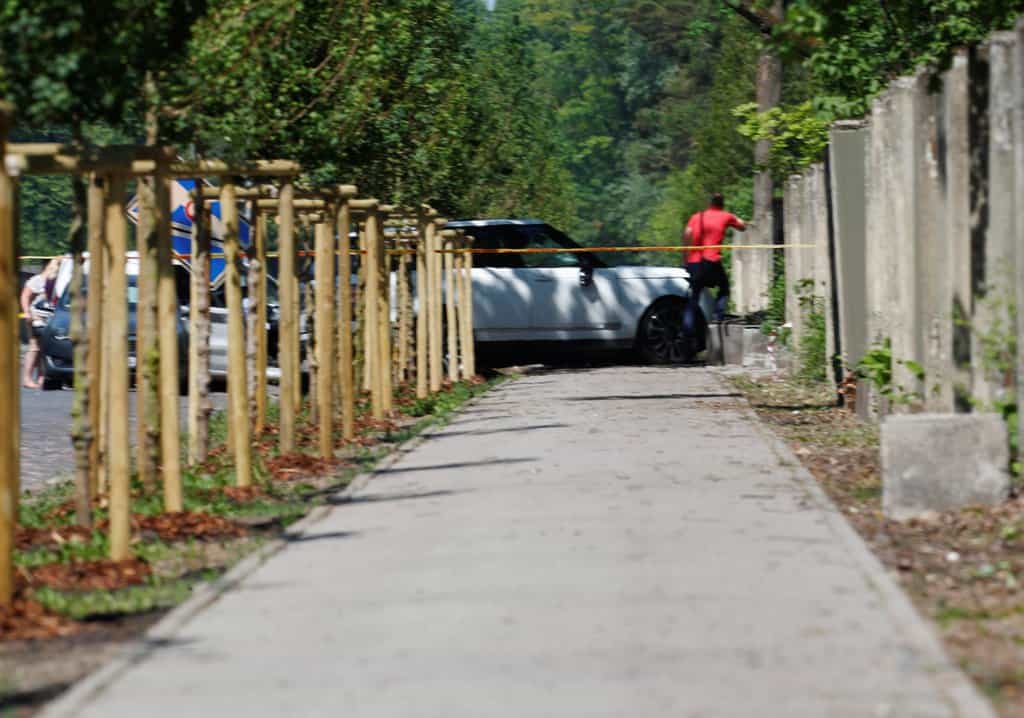