Let’s meet on the Tritons Square to scare the journalists 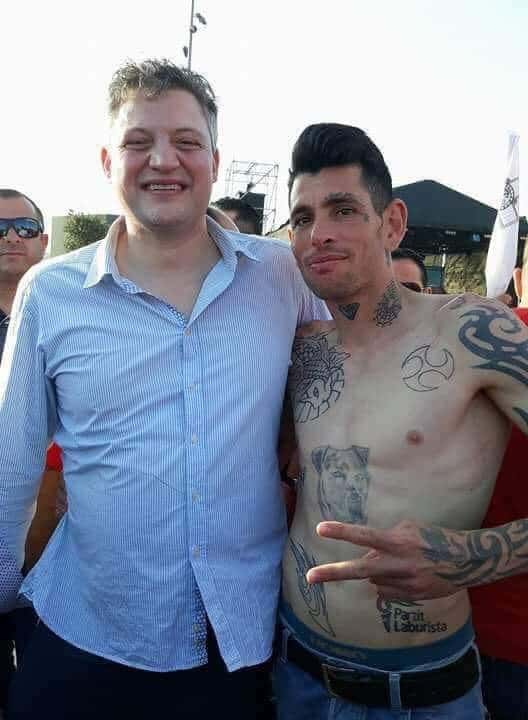 He’d want to be seen with him because Mr Vincenti is a bit of a tough guy. Here he is on Facebook some time ago. 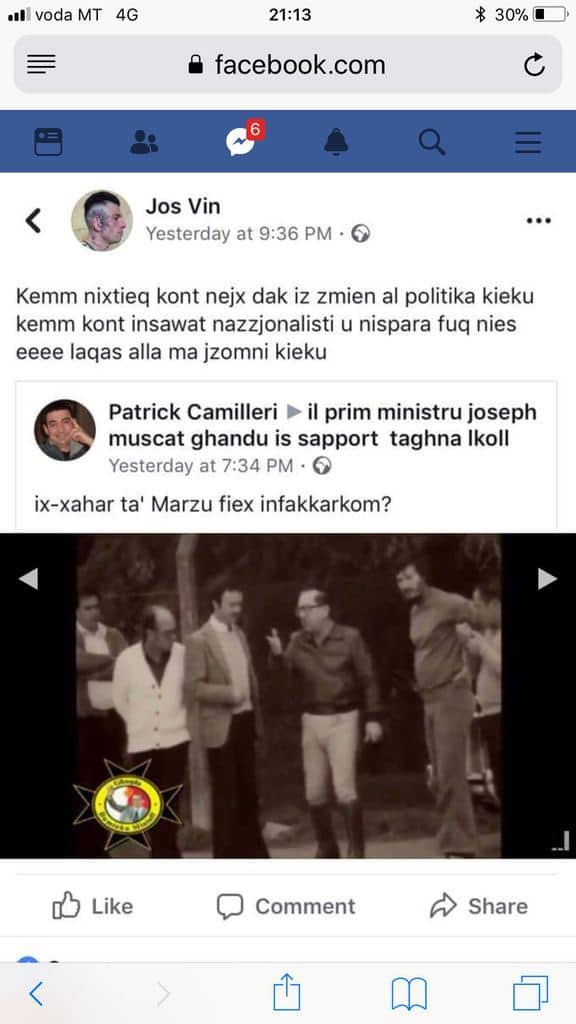 And here he is partying on Sunday at the great socialist gathering of workers’ solidarity. 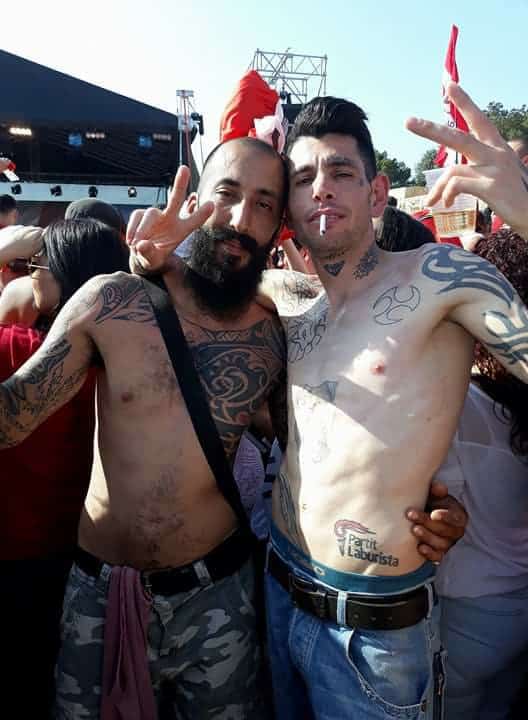 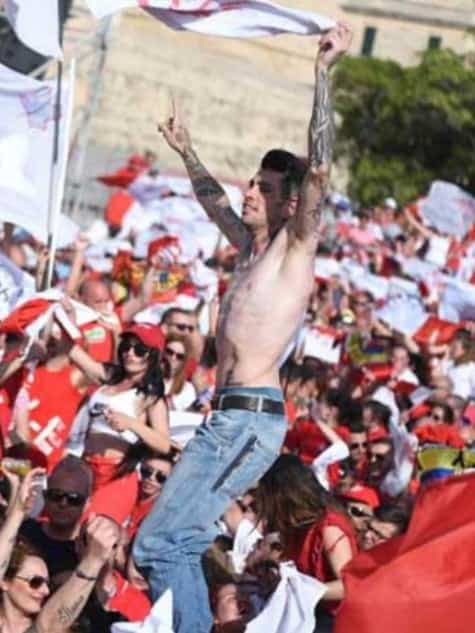 One would hope that Mr Vincenti did not stay up until 5am drinking and taking drugs and then went home and when his partner’s baby whimpered with hunger he did not shake her and toss her fracturing her skull and causing her a permanent disability. And then hopefully he did not lie under oath blaming the baby’s mother for the injuries.

You would not want someone like Konrad Mizzi to have friends that could damage his impeccable reputation.

Previous:Parliamentary privilege
Next:200 days of Sodom