The United States Attorney prosecuting Ali Sadr for multiple counts of bank fraud and sanctions busting has told the US Federal Court that any equity Ali Sadr still holds in Pilatus Bank is forfeitable because the bank was set up on the back of proceeds of crime.

This is the clearest statement yet from a law enforcement agency that not only was Pilatus Bank a vehicle for money laundering of its clients, it was itself a money laundering venture for its owner who used it to legitimise income from criminal activities he is now indicted for in the United States.

The US Attorney said that Ali Sadr used 8 million US Dollars and 1 million Swiss Francs to set up Pilatus Bank which he earned from a bank fraud project in Venezuela he now stands indicted for.

The US Attorney was replying to Ali Sadr’s lawyers who a few days ago offered Ali Sadr’s equity in Pilatus Bank as a deposit along with other assets that he is worth as a guarantee in exchange for bail pending his trial.

None of that impressed the US Attorney who explained that Ali Sadr’s New York apartment, his California pistachio farms, and several other properties in the name of friends and family pledged to guarantee he would not abscond are all forfeitable as they were acquired using proceeds from crime.

This shows Ali Sadr conducted extensive laundering of money for himself and supports the argument that he used those skills to assist his clients at Pilatus Bank to do the same.

The US Attorney also informed the US Court that Cyprus has frozen Ali Sadr’s bank accounts meaning that action against the erstwhile banker to dictators and Malta’s prime minister’s chief of staff is being taken worldwide.

The US Attorney has asked the Court to confirm its earlier decision and keep Ali Sadr in detention until his trial.

The development that the US Attorney claims Pilatus Bank was set up using laundered proceeds from criminal activities continues to raise massive questions on the quality of the due diligence conducted into Ali Sadr’s affairs before and after he was licensed to open a bank here.

This episode shows that the provenance of the funds he used to set up the bank where either never properly verified or, worse, the criminal origins of the funds was overlooked.

No one at the financial regulator MFSA, the agency it says it outsourced the due diligence exercise into Ali Sadr’s affairs to, and the audit firm that assisted Pilatus Bank while it was being set up here KPMG, has yet assumed responsibility for the shortfall in their work in determining that Pilatus Bank was set up on the back of funds that had been legitimately earned. 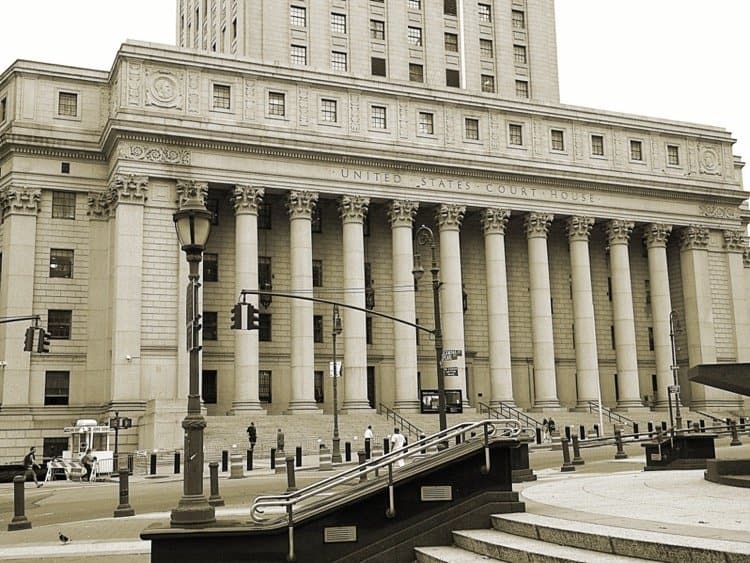