Taking out an insurance 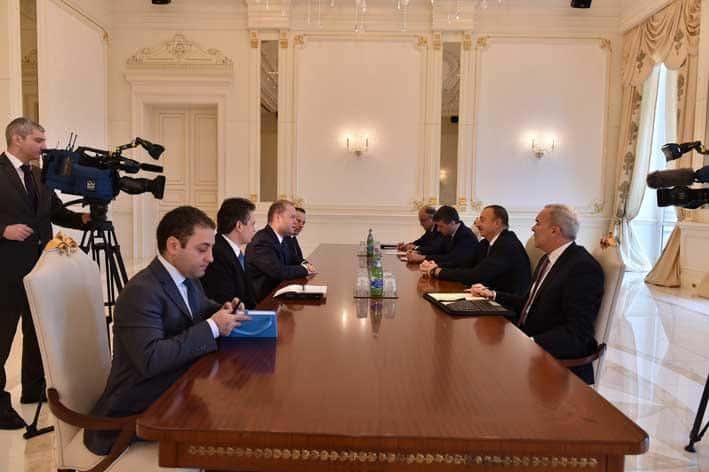 Blaming the losses from the Azerbaijan gas procurement deal on a hedging agreement to ensure pricing stability, as the prime minister did yesterday, is like blaming a sharp knife for a mortal stab wound.

Both Joseph Muscat and his predecessor Alfred Sant screamed blue murder whenever a hedge on fuel procurement for our energy needs went the wrong way. They never accepted the old ‘insurance’ argument when it was explained to them that in a volatile market where oil prices ranged from 80 to 140 dollars and more in a matter of days price stability was more important than the periodic and short-lived troughs in a market replete with crests.

Oh how they called it madness. But they were taking notes.

The point with hedging is that it is a financial instrument that banks provide – you have guessed it – as an insurance.

Konrad Mizzi did not buy a financial instrument to manage procurement risk. Konrad Mizzi set a fixed price from the supplier or rather from an intermediary placed between Malta and the supplier.

The differences between signing up for a hedging instrument from Goldman Sachs, say, and signing a fixed procurement deal from SOCAR are plenty.

Firstly, hedging deals that go beyond the foreseeable future amount to an unacceptable risk for both sides of the deal which is why they are prohibitively expensive to the point of being effectively unavailable.

Secondly, though corruption and banking are not mutually exclusive, a backroom deal with a corporation owned by the Azerbaijani state is suspect to begin with. It is negotiated by local politicians (rather than the technocrats at the energy company) and these politicians’ experience in buying hundreds of millions of dollars’ worth of fuel amounts to bugger all. Knowing that, suspicion grows into near certainty of wrong-doing.

Thirdly, if an intermediary adds no value to the supply chain, shows up after the deal is introduced, and reduces transparency on pricing then, even in the commercial world, it is something to be short-circuited and cut off the frame. ‘Cutting the middleman’ is a logical maxim of any transparent commercial relationship. When the ‘middleman’ is brought in to manage the relationship between a public sector acquirer and suppliers out there you are choosing obfuscation over transparency, for which read corruption.

Do you remember Joseph Muscat’s opposition chasing the local agent of BWSC for making – they had said – 4 million euro from a finder’s fee on behalf of his Danish principals when they sold a power station to Enemalta?

Now that was a commission paid to a local representative agent which is a purely private matter, does not reduce pricing transparency, does not sever the relationship between client and supplier and creates zero opportunities for corruption.

But Labour had presented this as evidence of corruption and a cause of higher electricity bills. I still get people trolling me on Facebook asking what I did with those 4 million. That’s how confused some people are.

Now contrast those 4 million finder’s fee paid to a supplier’s local agent, with the 40 million dollars of surplus made just last year by SOCAR who did no more than stand in the middle between all of us paying electricity bills and the fuel supplier. And unlike that local agent in the old BWSC story, SOCAR is known to Konrad Mizzi, and Keith Schembri and Joseph Muscat.

They got to know it when they sealed the deal we’re paying for in that no-smoking smoke filled room in Baku.

Previous:16th May. 19:30. In front of the law courts.
Next:When Alfred Sant plays the fool