The Cyprus Media Complaints Commission has ruled on a complaint on reporting in the Cypriot press, specifically a report in publication ‘Reporter’ that published wrongful allegations about Maria Efimova that were stated at the same time here in Malta in a series of Facebook posts by TVM news presenter Brian Hansford.

The Commission “has come to the conclusion that it is clear from a single reading of the whole text (in Reporter) that it is a biased text that was a clear personal attack on Maria Efimova and which was written for the sole purpose of damaging her credibility and consequently to undermine the weight of her revelations about Malta’s Prime Minister in the “Panama Papers” scandal.

“This violates the general provision of the Code of Journalistic Ethics concerning respect for the citizen’s right to objective, comprehensive and valid information, as well as to the provision prohibiting discrimination for any reason whatsoever.”

The reporting in the Cyprus press was found by the Media Complaints Commissioner there to have been “misleading”, “unverified”, “one-sided”, “blatantly biased against Efimova”, “attributing to Efimova a lot of offences without any court decision”, and “violating personal data” of Efimova’s husband and children.

The Cyprus Media Complaints Commission investigated the reporting on Maria Efimova in the Cyprus press after a complaint by Cyprus Business Mail journalist Stelios Orphanides. 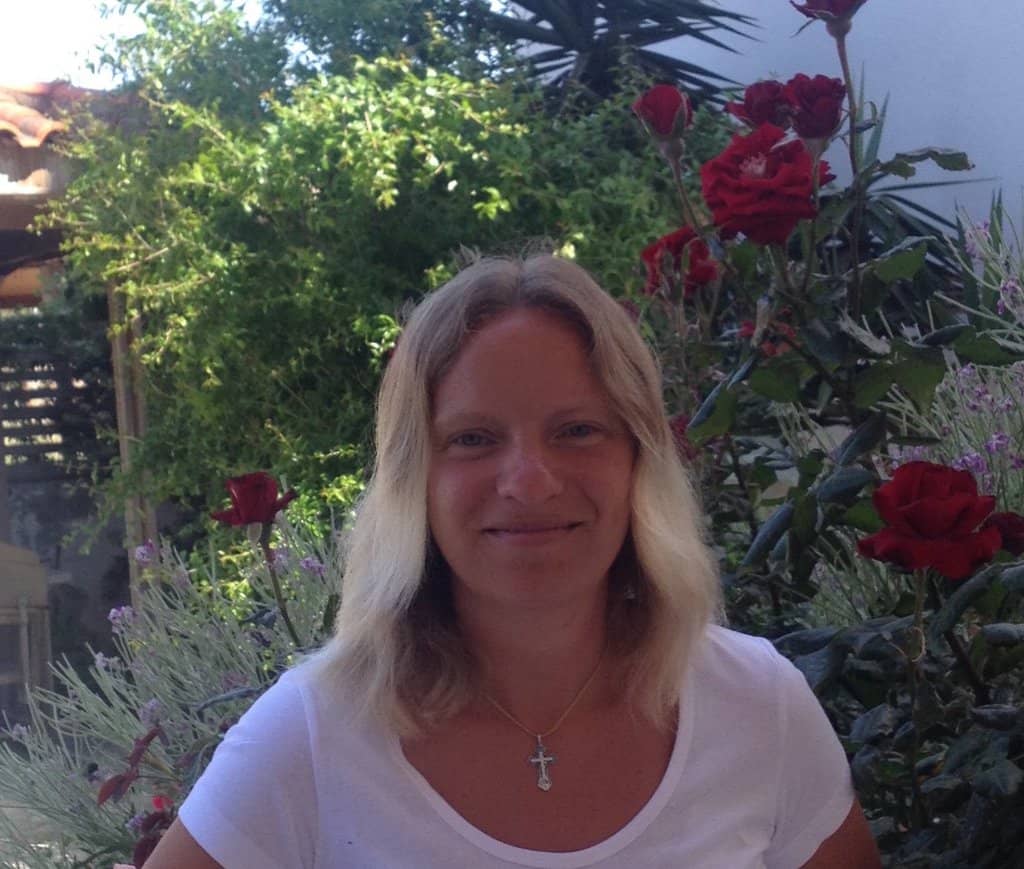 Previous:The rabbit runs through it
Next:GUEST POST: “Daphne was a cockroach” — Ryan Murdock