“Daphne was a cockroach.”

It was posted right there as a Facebook comment beneath my friend’s link to a Daphne Project article. And further down, by the same person, “she was just another cockroach that got stamped on.”

It wasn’t the only such comment on this thread, and it was supported by likes and cruel laughing faces that had been attached to it by others.

I clicked on the link of the person who commented. The profile image showed a man in his late 60’s, sitting with his wife in church. Christian imagery was scattered all over his page. Judging from his appearance, this was the last sort of person I’d expect to post such bile, or to be so filled with hate for a person whose work he’d probably never read.

But more disturbing than the suppressed rage in his comment was the language. This man and others were expressing themselves in terms of disgust.

Disgust is an interesting emotion.

In terms of evolutionary biology, the disgust mechanism seems to have evolved in order to protect us from disease. We feel disgust when we encounter rotten food, human excrement, vomit, and other substances full of dangerous microbes or parasites. Try eating your dinner off a sterilized bedpan if you want to see how hard wired that disgust mechanism is.

We also evolved to be wary of “the other” — outsiders, people from different villages, foreigners — because contact with outside populations could bring new illnesses for which your own isolated group lacked immunity.

The disgust mechanism has also been used to enforce morality. Think of the visceral reaction you experience when trying to visualize child molestation, father-daughter incest, or having sex with animals. There’s something deeply disturbing about it, a crawling of the skin that makes you want to push it away.

The danger comes when this disgust mechanism is projected onto out-groups.

Have a look at this discussion between Canadian psychologist Jordan Peterson and evolutionary biologist Bret Weinstein. They’re talking about Hitler’s dehumanization of Jews and gypsies, and specifically how the disgust mechanism was used.

If you’re pressed for time, this is a shorter clip that covers some of the same ideas, from a different interview:

Hitler was obsessed with the idea of infection. We know from his writings that he was a germophobe who washed constantly, avoided personal contact and was horrified by venereal disease.

When the Nazis took power in Germany, Hitler launched a campaign to clean up the cities. He screened citizens against tuberculosis, and he fumigated the factories with an earlier derivative of the very same chemical that would later be used in the death camps.

But Hitler’s obsessive ideology also projected the same metaphor onto the people he loathed: Germany was the body, and Jews were the parasites.

His speeches are filled with examples where Jewish people are equated with disease, rot, viruses and pestilence:

“How many diseases have their origin in the Jewish virus! We shall regain our health only be eliminating the Jew.”

“Anyone who wants to cure this era, which is inwardly sick and rotten, must first of all summon up the courage to make clear the causes of this disease.”

“The Jew is a parasite in the body of other nations.”

The dehumanization of the Jewish people through language was crucial to carrying out the final solution. By equating Jews with rats, cockroaches and parasites, the Nazis made extermination their necessary course of action.

But the Nazi’s were not some monstrous aberration. We’ve seen this happen again and again.

As David Livingstone Smith writes in his book “Less Than Human” this was also a hallmark of the Rwandan genocide, where Hutus equated Tutsis with “cockroaches”. Slave owners throughout history also considered slaves subhuman animals.

Projecting disgust onto the other blinds us to our shared humanity, overcomes our natural inhibitions against treating other people like animals, and opens the door to extreme cruelty.

As Jordan Peterson said in the interview I linked up above, “People think of fascists as afraid of those who are different. They’re not afraid, they’re disgusted. And that’s not the same thing, because you burn things you’re disgusted by.”

Last week, Manuel Delia wrote a very interesting article for this website entitled, “If Not Now”, in which he explored how and why populism emerged in Malta, and how Joseph Muscat has exploited it.

There’s another very alarming element at work here, evident in the way that Daphne Caruana Galizia was — and continues to be — dehumanized, both by Labour trolls and by Muscat’s government, and even by people who had never read her work.

If Joseph Muscat is doing this deliberately, it’s chilling. And if he’s doing it unwittingly, simply to save his own amoral hide from going to jail for his financial dealings, then it’s even more alarming. These are forces that can spiral out of control.

We’ve been down this road before. 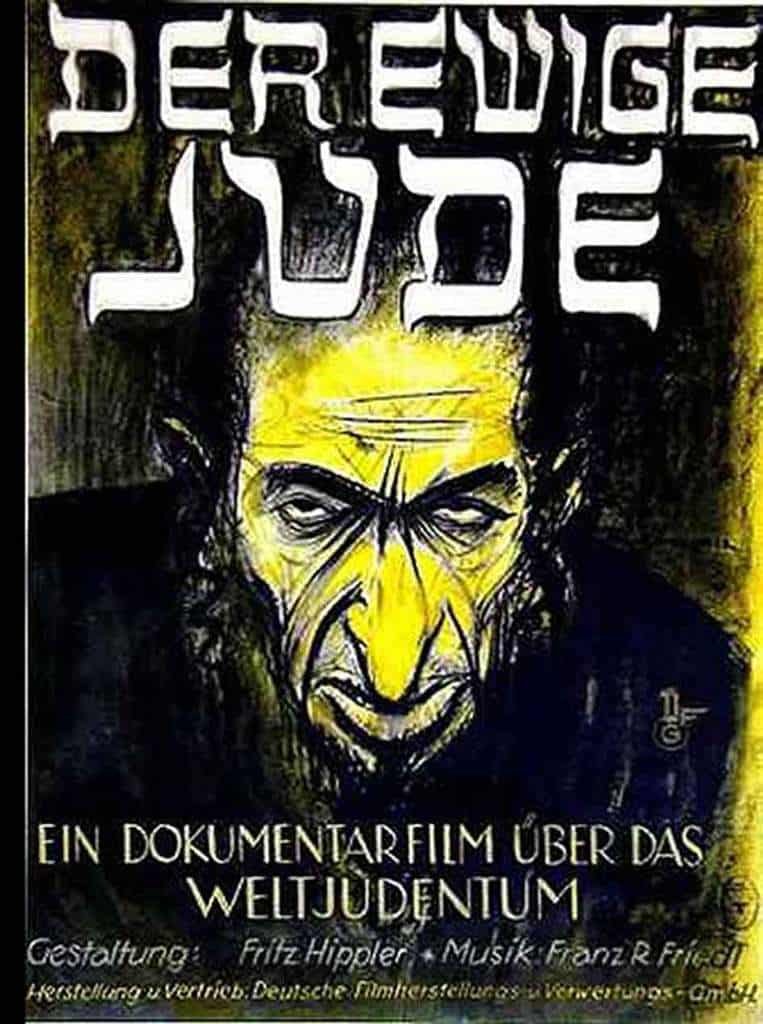 Previous:Cyprus Media Complaints Commission finds reporting was attack on Maria Efimova to damage her credibility and consequently undermine the weight of her revelations about Malta’s Prime Minister
Next:GUEST POST: ‘After Martin Scicluna’s piece, I needed therapy’