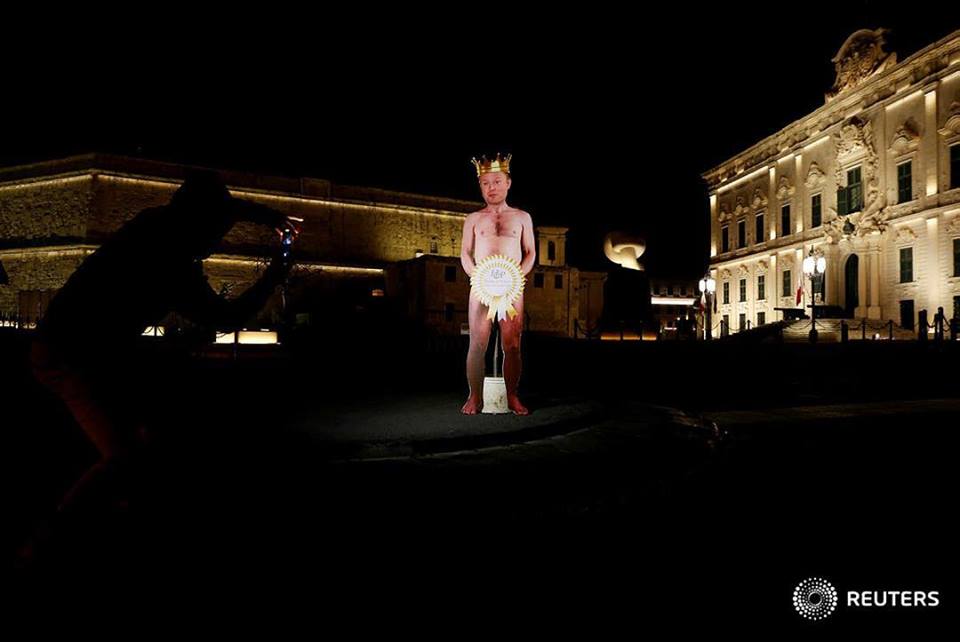 This morning in front of his office. #Reżistenza.

Here is the statement by #Reżistenza:

The Emperor is Naked
Turning Maltese citizenship into a commodity betrays its fundamental worth and few would be ready to purchase it were it not for the access it provides to the EU.
The undermining of our national values has contributed to the depletion of the rule of law that has been occurring for the past five years under the watch of Joseph Muscat. In 2013, we were promised a clean government with zero tolerance for corruption, a Malta for all. This is a far cry from what has been delivered. Today, our country is awash with corruption and organised crime, our institutions have been captured, our environment is being destroyed, the powerful and their friends enjoy total immunity from investigation and prosecution, civil activists are stifled and intimidated, the free press is bullied and threatened with government approval and a journalist has been assassinated.
The common good cannot be pursued through immoral activities. The end does not justify the means. We do not want to be a nation of pirates, politically corrupt and morally bankrupt. We deserve much better. The truth is clear for anyone with the eyes to see and the courage to say so. The Emperor is naked. 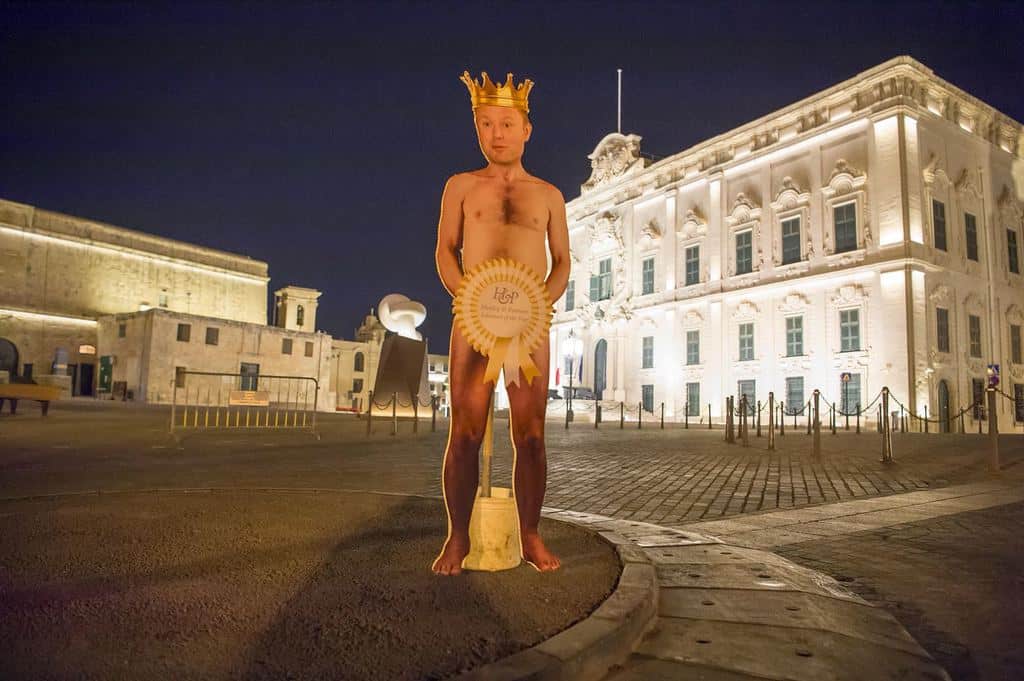 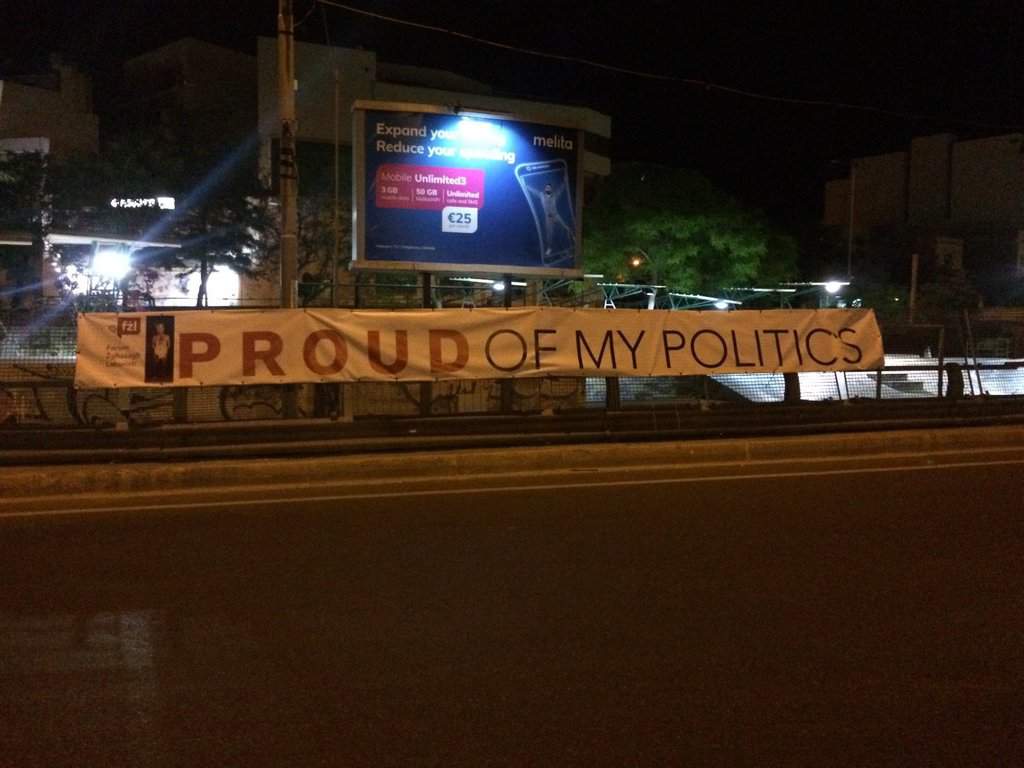 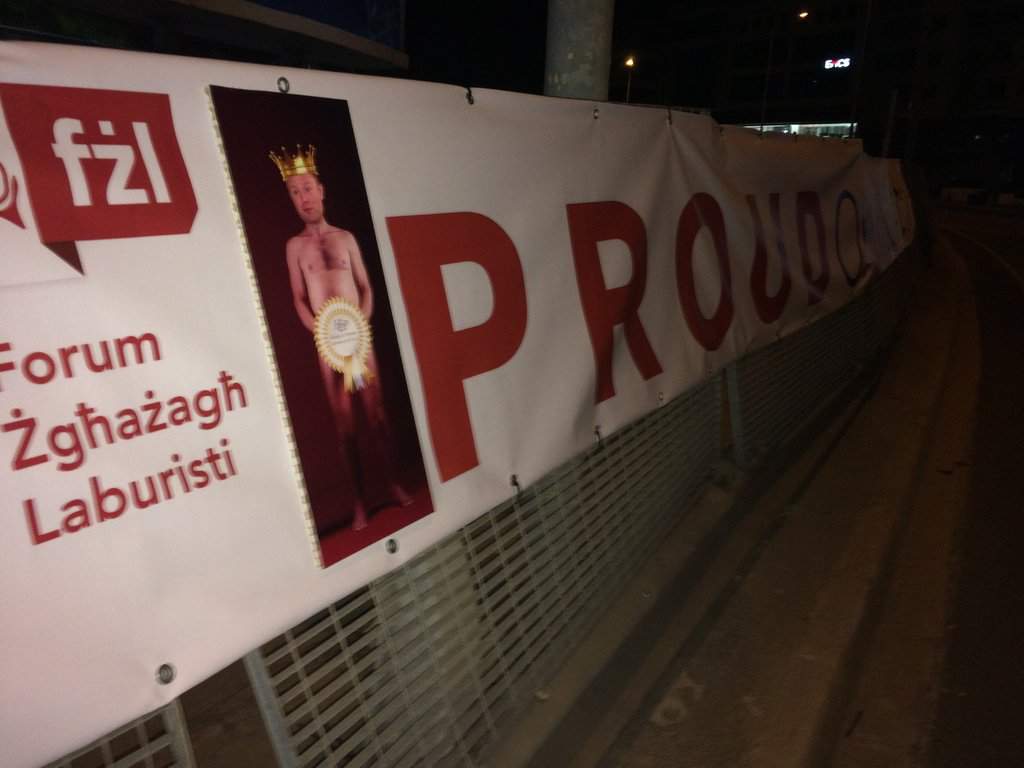