This is how whistleblowers should be protected

South Australia is improving its whistleblower protection laws protecting public officers from any consequences should they decide to go public with the information they have if no action is taken on an internal complaint they would have filed.

So basically if a state employee knows of any wrongdoing and after blowing the whistle internally feels no proper action is taken they are free to speak to the press, on the record, and tell the public what they know. They need only wait three months to give the government time to take action on their original complaint. When the three months are up they can speak out publicly of what they know. They then can’t be fired, punished or skipped for promotion.

The law is being presented to the South Australian parliament this week. This report in The Advertiser gives the details.

The bill is expected to find cross-party support in the South Australian parliament as is another change to press laws that allows journalists to keep the identity of whistleblower informants confidential if it were in the public interest to do so.

If you thought we had a similar law here you haven’t been looking at the exceptions. Our press law — even the new version about to come into force — allows journalists to protect their sources and stops the courts from forcing them to reveal their identity. Unless. There are the big exceptions: national security, territorial integrity, that sort of thing. But there’s also the “protection of the interests of justice”.

Now if a whistleblower has revealed something worth revealing, then it is likely they have revealed something illegal. It could then be argued that protecting the interests of justice would require the identity of the source to be revealed in order to act on the illegality being recovered.

Journalists here are not habitually found in contempt of court for refusing to reveal their sources. The courts respect the principle that in a democratic society journalists must be able to provide information without having to give their sources up for retribution.

But the experience of the sources themselves, when they have been identified or where they chose to identify themselves, has been a generally frustrating act of self-harming futility.

Mind you even if we did have laws that protected whistleblowers who went public, there’s little reason to believe the outcome here would be any different. After all with all we know about corruption within 50 metres of the prime minister’s desk, the only ones to suffer consequences were the journalist who told us about it and her sources.

For the subjects of the stories themselves, there remained, as they called them, the best days ahead. 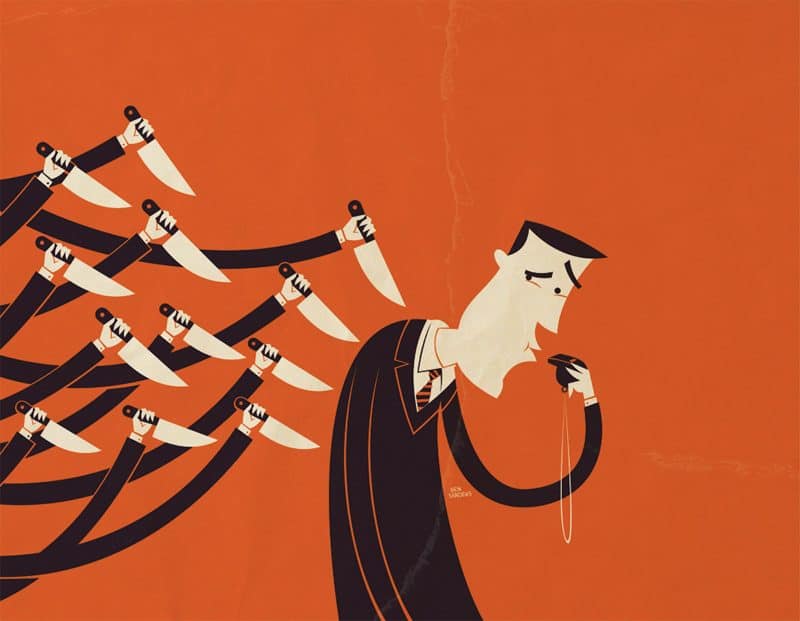